A housewife has found herself in serious trouble after she was caught hiding inside her landlord's toilet. 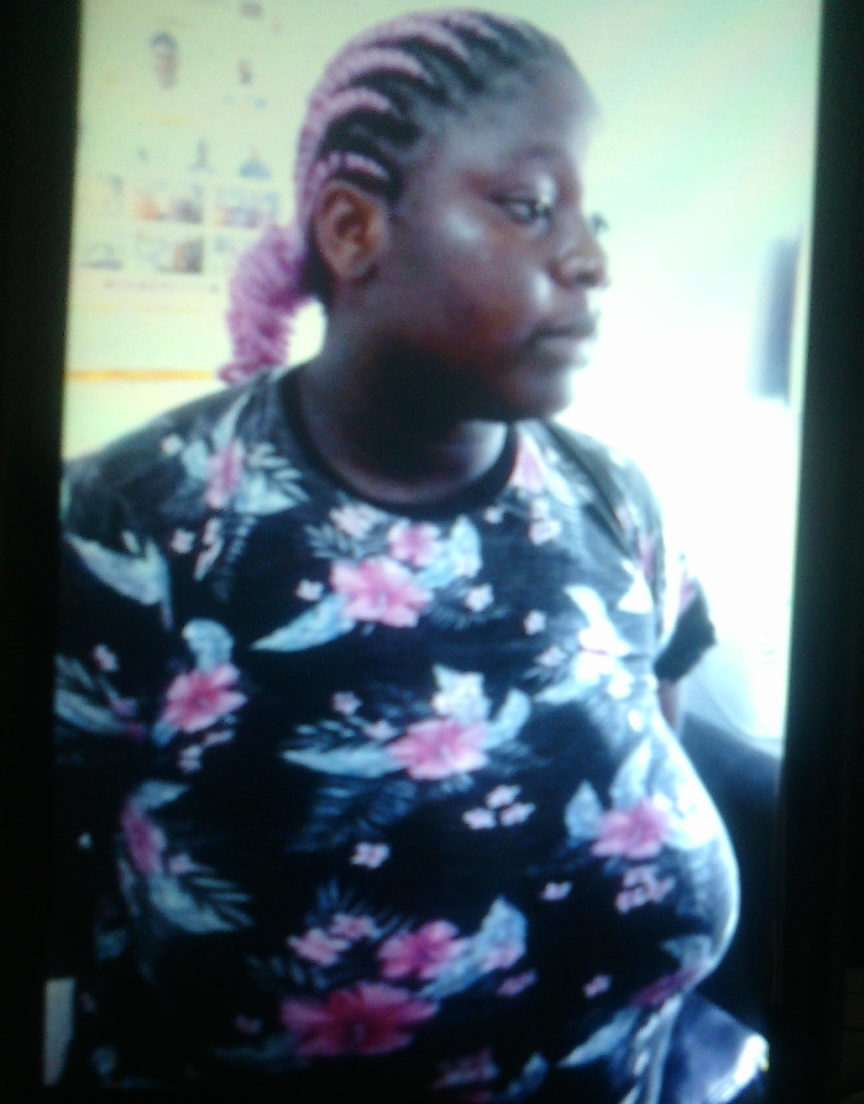 Mrs. Naomi Akpocha
A housewife, Mrs. Naomi Akpocha, has been arrested after she allegedly burgled her landlady’s apartment through the window and she was caught inside the toilet.
According to PM Express, the incident happened at 58 Ofenaike Street, Ejigbo area of Lagos, where the landlady, Mrs. Shogbeni Banke, resides with Naomi.
It was gathered that Naomi broke the iron burglary proof of her landlady’s window and sneaked into her apartment at about 1am when the landlady had gone to bed.
However, after Naomi had gained entrance into the landlady’s apartment, she suddenly woke up to ease herself in the toilet. Unfortunately for Naomi, it was in the same toilet she hid that the landlady went to ease herself, suddenly met here there and raised alarm.
She pleaded for forgiveness but by then the landlady had locked her apartment asking to know her purpose of sneaking in and accused her of wanting to kill her.
It was then Naomi revealed that she had no such plan but that she removed her window burglary proof to enter in order to steal from the rent the landlady had collected from tenants. She said she did not know that the landlady will wake up at that time and had to hide inside the toilet where she eventually caught her.
The matter was reported to the Police at Ejigbo Division; she was arrested and detained at the Station for investigation.
During interrogation, she confessed that she went through the window to steal the landlady’s money but had not succeeded before she was caught.
The Police found her culpable and later charged her before the Ejigbo Magistrates Court for burglary.
She pleaded not guilty.
The prosecutor, Mr. Simon Njue, asked the Court to give a date for hearing since she pleaded not guilty for Police to prove that she actually committed the offence.
Thus, the Presiding Magistrate, Mrs. A.S. Olu, granted her bail in the sum of N50,000 with two sureties in like sum.
She was remanded in prison custody pending when she will perfect her bail conditions. The matter was adjourned till 18th November, 2019.
Top Stories