The pastor out here using his tongue not to pray for people or preach the word of God, but to pleasure himself against biblical doctrines. 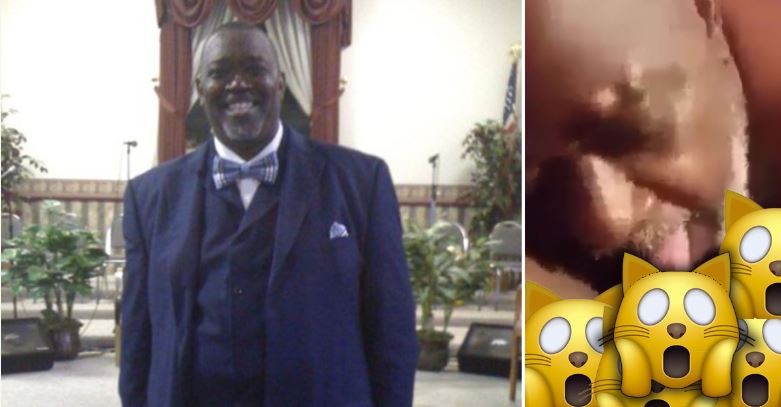 A video that (allegedly) shows Texas Pastor David E. Wilson of BibleWay Ministries & World Out Reach, Inc. (or at the very least someone who strongly resembles him) going down on a woman who doesn’t appear to be his wife has gone viral on social media.

We’re not sure if the video was edited or what, but the man goes on for damn near a full minute without even taking a breath, taking the phrase “speaking in tongues” to a whole new level.

At one point, the guy even briefly looks up to the camera, which means he knows he was being recorded.

The clip, accompanied by the caption “Pastor Wilson out here doing the lords work,” was originally shared on Twitter Monday afternoon (Oct. 16) and has since been re-posted all over the internet.

Of course, we’re not going to post the extreme footage here.

Meanwhile, Twitter has been having a field day with the footage as #PastorWilson trends worldwide.
Top Stories