Farmers Are More S*xually Active Than Other Professionals - Study Reveals


A new study has claimed that farmers are more sexually active than the other professionals. 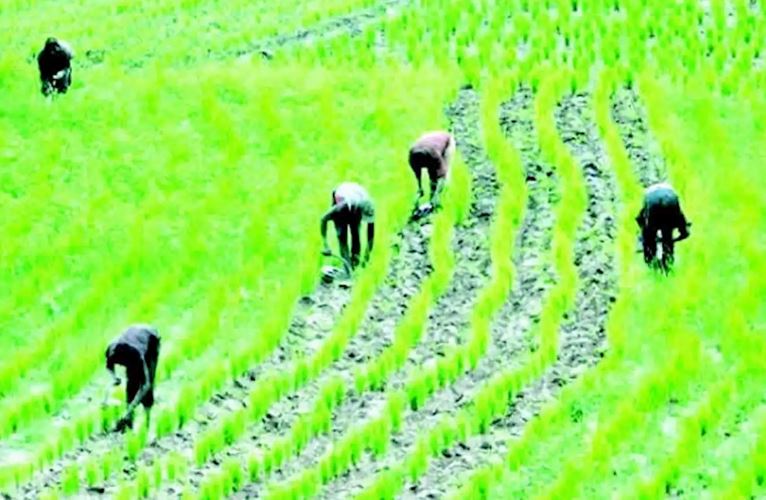 A new survey has claimed that farmers are more s*xually active when compared to other professionals.

According to Mirror UK, the survey was carried out by Lelo UK. It revealed that 33 per cent of the farmers, sampled in the study claimed to have sex at least once a day.

Close on the heels of farmers were architects with 21 per cent of them claiming to have s*x at least once a day. Hairdressers come in next with 17 per cent.

Holding the shorter end of the stick are journalists. One in five of them claims to have s*x once a month. The study also revealed that lawyers are the hardest to please in the bedroom, with 27 per cent admitting to faking an orgasm every time they have s*x!

Kate Moyle, an expert at Lelo UK(the researchers) said, “The level of physical activity in a career such as a farmer, rather than someone in an office setting may impact levels of fitness and energy.

“The lifestyle factors of our jobs such as flexibility of working hours and the environment are also likely to have an impact on all our lives not just our sex lives.”