People have been advised to take caution when coming into contact with wildlife such as monkeys or rodents, especially if such animals exhibited features of the disease. 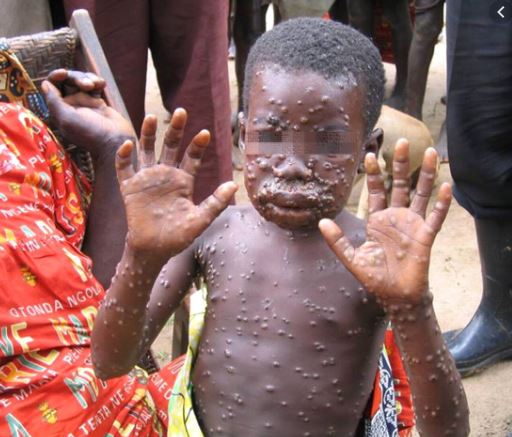 The Lagos State Government has advised residents not panic over the recent reported outbreak of the infectious monkey pox disease in the state.

The Commissioner for Health, Prof Akin Abayomi, cautioned residents on Friday at the bio-security update meeting on the situation report of the disease in the state.

Abayomi revealed that three suspected cases of monkey pox were reported by health facilities in the past one month, adding that the cases tested positive for the infectious disease as revealed by reports of laboratory investigation, according the News Agency of Nigeria.

This came after the Nigeria Centre for Disease Control had in its latest report on monkey pox revealed that Lagos continues to lead cases of the viral disease in the country with 29 total reported cases and 11 confirmed cases spanning January to September, 2019.

But the commission, while speaking on the suspected cases in a statement, said, “The patients were treated at the specialised infectious disease isolation centre of Mainland Hospital, Yaba, and they have since recovered and (been) discharged.

“The close contacts and family members of these cases were actively monitored for 21 days for any development of signs and symptoms of monkey pox and none of these contacts developed any symptoms.” Abayomi said in a statement.

He said that the state government, in collaboration with the Federal Ministry of Health, through the Centre for Disease Control, was maintaining relevant surveillance activities in all local government areas to prevent an outbreak of the disease.

He advised health workers to ensure they take universal safety precautions when dealing with patients, saying that appropriate personal protective clothing must be worn when attending to cases of contagious infectious diseases.

He also advised that precaution should be taken when coming into contact with wildlife such as monkeys or rodents, especially if such animals exhibited features of the disease.

Abayomi added, “Health workers are advised to observe universal safety precautions when dealing with patients and report any suspected case of monkey pox to the medical officer of health in their local government or the Directorate of Disease Control, through these lines: 08023169485 and 08023377487.”