The handsome actor who separated from his wife about two years ago has lost two precious people in his life. 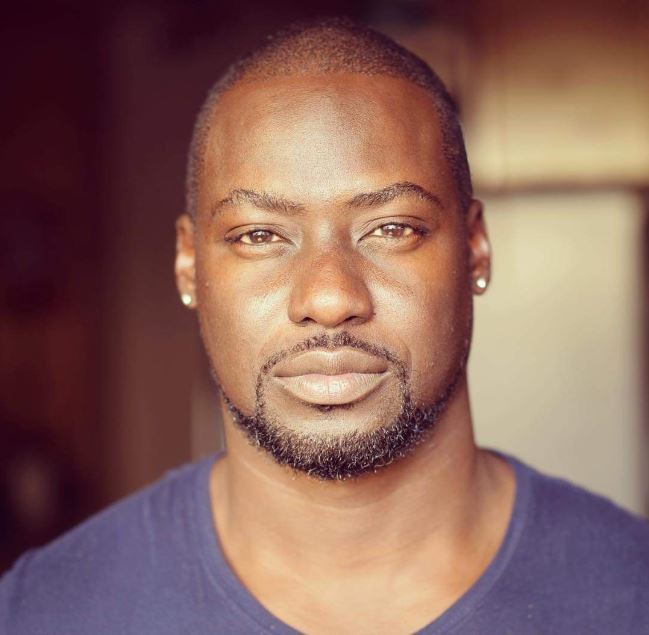 Latest news trending online state that Ghanaian actor, Chris Attoh’s father has died some months after his wife was murdered by a gunman in the US.

Bettie Jenifer, wife of the celebrated actor was murdered in Maryland, U.S in what many suspected it was a hired murder incidence.

And 7 months down the line, he has lost his dad, Mr. Fred Attoh, who died some days after celebrating his 91st birthday. There is no formal announcement by the talented actor.