It has been found out that the Louis Vuitton Jacket that Wizkid wore to his O2 concert is really expensive. 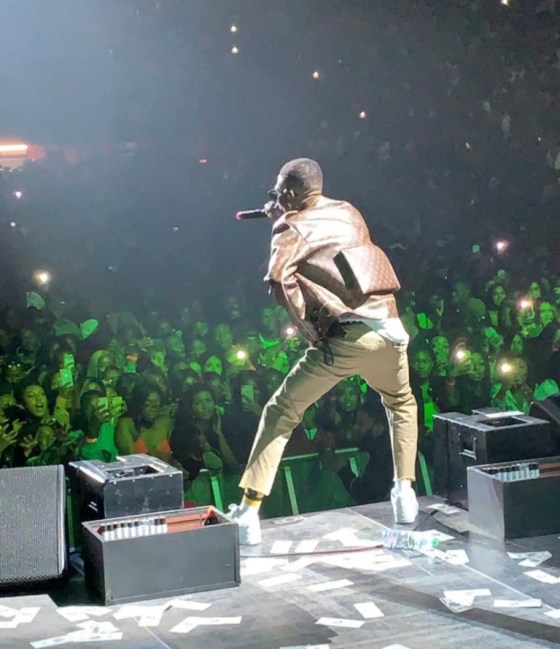 Wizkid with his jacket on stage

Apparently, Wizkid is one of the few celebrities in Africa who spend huge amount of money on fashion items.

The superstar’s love for luxury fashion can never be over-emphasized and he proved it yet again at his successful concert at the O2 Arena in London on Saturday. 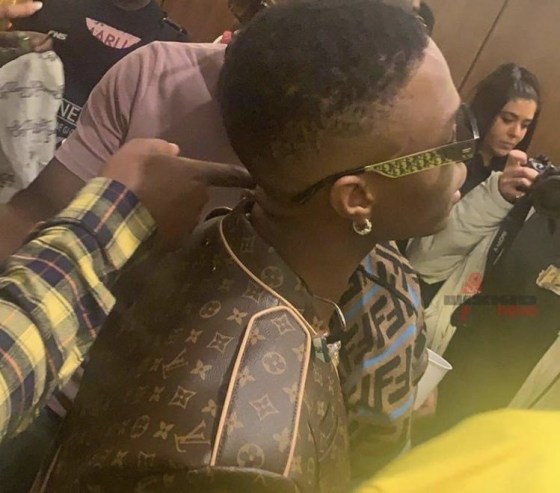 The Starboy wore an extravagant Louis Vuitton jacket for his performance and every fashion enthusiast who saw the magnificent piece quickly took to the keypads of their phones to go in search of it so they could either get one for their self or have an idea of the price.

However, on getting to the shopping site, they were stunned at what they saw. The jacket has a price tag of $6,550 dollars which is equivalent to N2.3 million. 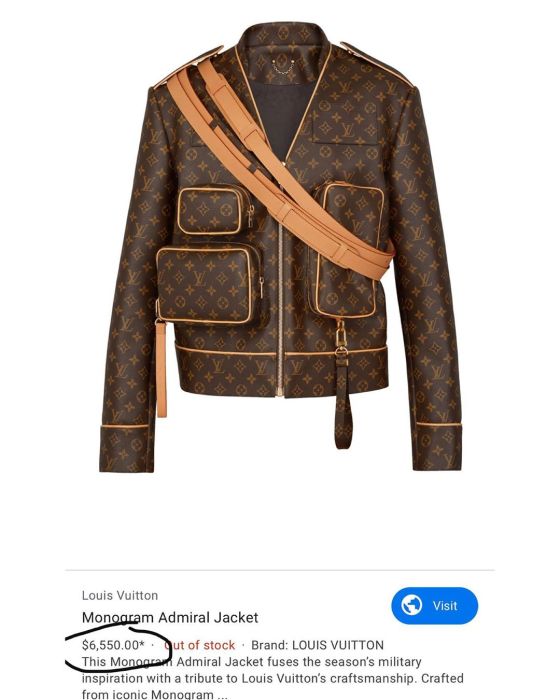 This is a re-confirmation that Wizkid’s fashion game is still one of the hardest in the continent and one which only a few could rival.