Filmmaker Kunle Afolayan revealed the thematic focus of his upcoming film as beaming light on sexual harassment on university campuses. 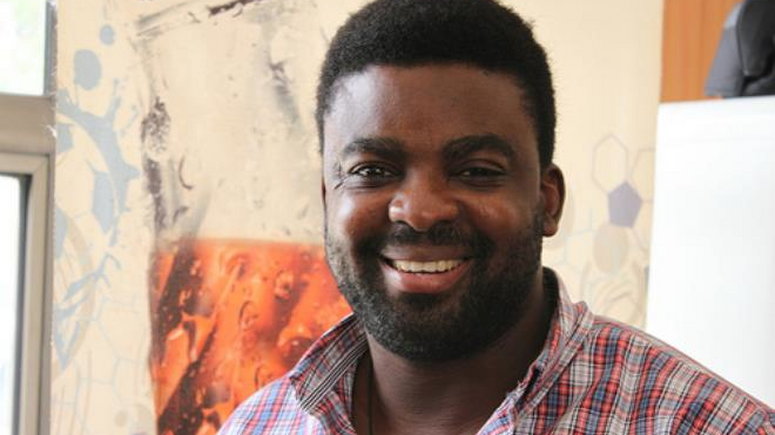 The filmmaker revealed the thematic focus of his upcoming film as beaming light on sexual harassment on university campuses.

“I don't think it is a coincidence that the BBC News, BBC Africa is just talking about a subject matter we have been working on as a film project for almost 2years, ‘CITATION’,” he said.

Continuing, Afolayan hinted on the focus of the film saying, “It’s a University drama surrounding a female postgraduate student who has to find a way of dealing with the awkward situation of sexual harassment from a popular male lecturer.”

The ‘Figurine’ star also disclosed that his new film will be shot in three countries, Nigeria, Senegal, and Cape Verde. ‘Citation’ is written by Tunde Babalola with Kunle Afolayan sitting as the director and producer.

Already, the actor has kicked off planning as he embarked on a journey to Senegal and Cape Verde with some of his team for a recce of the locations.

Afolayan is yet to reveal cast for the upcoming film but noted that principal photography will kick off in 2020.

In March 2019, Kunle Afolayan screened his 2019 feature, ‘Mokalik’ to a private audience after which the film was released across cinemas in the country.

The film has since gone ahead to join several Nigerian films on Netflix after several weeks in the cinema.