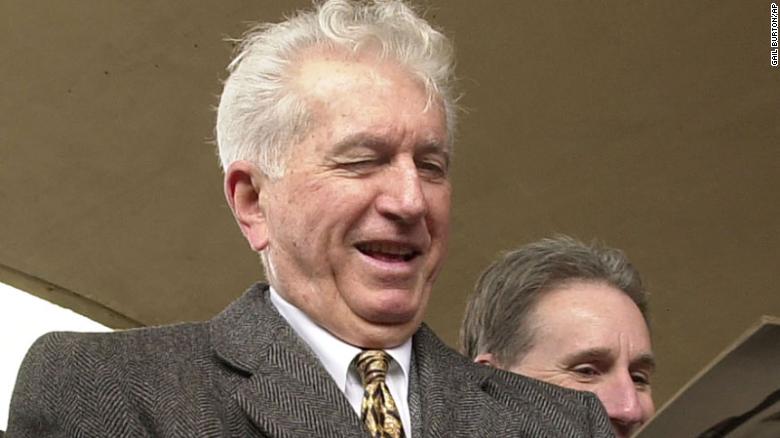 Thomas D'Alesandro III, the brother of House Speaker Nancy Pelosi, has died at the age of 90.

"My husband Paul and our entire family are devastated by the loss of our patriarch, my beloved brother, Thomas D'Alesandro III," Pelosi wrote in a statement.

The former mayor of Baltimore died Sunday due to stroke complications, according to The Baltimore Sun.

"Tommy was the finest public servant I have ever known," Pelosi wrote in her statement. "His life and leadership were a tribute to the Catholic values with which we were raised: faith, family, patriotism. He profoundly believed, as did our parents, that public service was a noble calling and that we all had a responsibility to help others."

D'Alesandro served as the mayor of Baltimore from 1967 to 1971 and Pelosi described him as a "champion of civil rights" and he "worked tirelessly for all who called Baltimore home."