Omotoso was arrested at the Port Elizabeth International Airport in 2017. He and his co-accused are yet to take a plea. 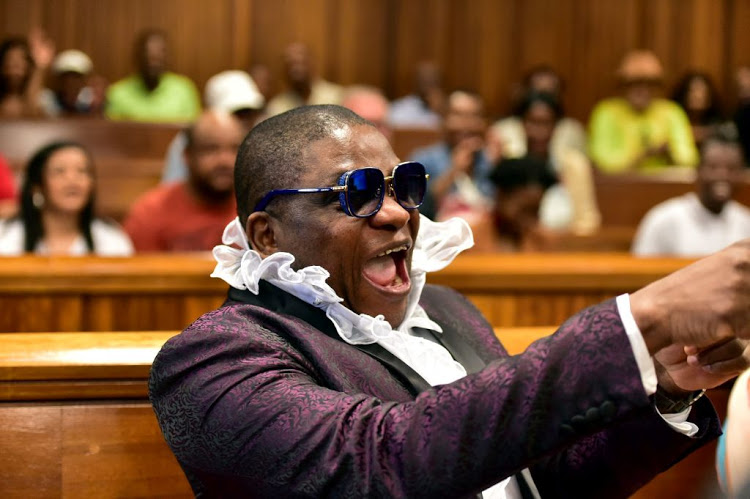 Nigerian pastor, Timothy Omotoso, who is facing a string of charges including rape, sexual assault, human trafficking and racketeering is expected back in a South African court in Port Elizabeth on Friday.

The retrial was postponed earlier this month in the Port Elizabeth High Court, due to an application lodged by Omotoso to the Supreme Court of Appeal. The court will deliver its verdict today.

It is alleged in the 90-count charge that the accused, along with two accomplices, Lusanda Sulani and Zukiswa Sitho lured young girls to his church in Durban.

The last trial collapsed when the judge recused himself due to a perceived conflict of interest.

When the new trial started under Judge Irma Schoeman, Omotoso’s lawyer Peter Daubermann argued some of the charges were too vague for his clients to present an alibi.

He also argued that the court did not have the authority to hear the entire matter as some of the alleged offences took place elsewhere in the country and abroad.

Daubermann claimed that the authorisation certificate to centralise the case was invalid and lacked vital information including details of the alleged offences.

Schoeman dismissed the application citing that the directive from the National Director of Public Prosecutions was valid and in line with the provisions set out in the Criminal Procedures Act.

The defence went on appeal at the Supreme Court of appeal. The court is expected to deliver judgment today.

Omotoso was arrested at the Port Elizabeth International Airport in 2017. He and his co-accused are yet to take a plea.

Since Schoeman took over from Judge Mandela Makaula to preside over proceedings that started afresh in July, there have been at least six postponements.

Omotoso is the senior pastor of a Jesus Dominion International, based in Durban. He is now in prison.