Our Members Not Involved In University Of Ibadan Exam Fraud - ASUU


University of Ibadan chapter claims no single academic staff was involved in examination malpractices in her Distance Learning Center. 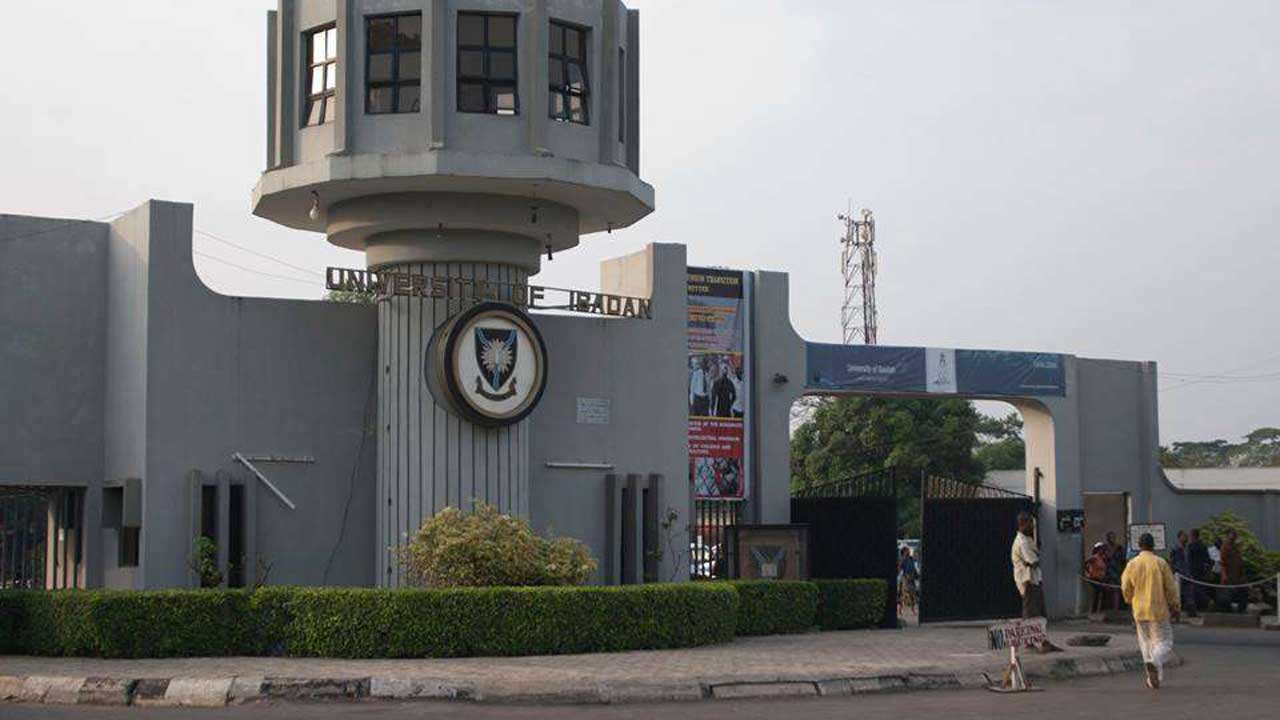 Academic Staff Union of Universities, University of Ibadan chapter on Tuesday said no single academic staff was involved in examination malpractices in her Distance Learning Center.

The Chairman, ASUU UI, Prof. Deji Omole, while reacting to some newspaper reports said those arrested by the Department of State Services were non-academic staff in the technical unit of the DLC.

Omole lashed out at the Director of Public Communications of the University, Olatunji Oladejo, who some papers attributed the story to as misinforming the public.

Seven non-academic staff of the distance learning center of the institution were picked up by the DSS last week Thursday over their alleged involvement in aiding and abetting examination malpractices and compromising the integrity of examinations.

Omole maintained that academic staff have not been fingered or linked to the fraud and no one should drag them into it.

The ASUU boss stated that the union is not against punishing anyone linked to the fraud.