Mbappe came off the bench to score a second half hat-trick for Thomas Tuchel’s men against the Belgium side. 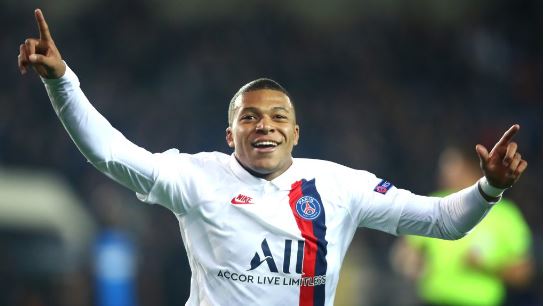 According to Goal, the 20-year-old France international broke the record during PSG’s 5-0 away victory over Club Brugge in the Champions League on Tuesday night.

He came off the bench to score a second half hat-trick for Thomas Tuchel’s men against the Belgium side.

Mbappe’s three goals means he has now scored 15 Champions League goals at the age of 20 years and 306 days, surpassing the record previously held by Messi, who achieved the same at aged 21 years and 288 days.

Mbappe will now hope to lead PSG to victory when they take on Marseille in the French Ligue 1 this weekend.
Top Stories