Former BBNaija reality star, Uriel Oputa has been teased by her mother over her relationship status. 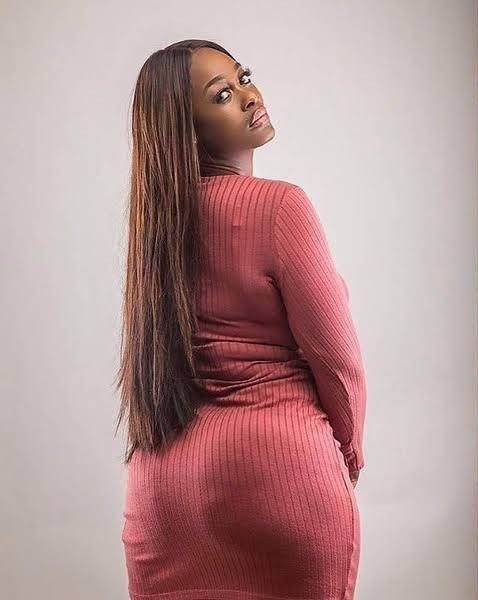 Uriel Oputa
Nigerian entrepreneur and businesswoman Uriel Ngozi Oputa has been taunted for not having a boyfriend even with all her big bum.
The savage comment came from her mother who desired for her to enter a relationship that will lead to marriage.
Uriel's mum expressed surprised that she is still single. Uriel shared a hilarious video of her mom mocking her for still being single despite having massive backside.
According Uriel herself wrote: "Savage I'm minding my business mum.. o is it because I said you draw line for eye brows. Shes even tired of me being single".
In the hilarious video Uriel's mom tells her, "Your bottom is big and you don't have a boyfriend'.
This got the attention of some celebrities reacting to her mom's comment.
Watch the video below:

Savage😭 I'm minding my business mum.. o is it because I said you draw line for eye brows. . Shes even tired of me being single 😂😂😂