Enugu State Government Will Not Succumb To Threats Of Insecurity


Awalu said that the residents also needed to play their part in making sure that the state was safe as security was not the sole responsibility of government. 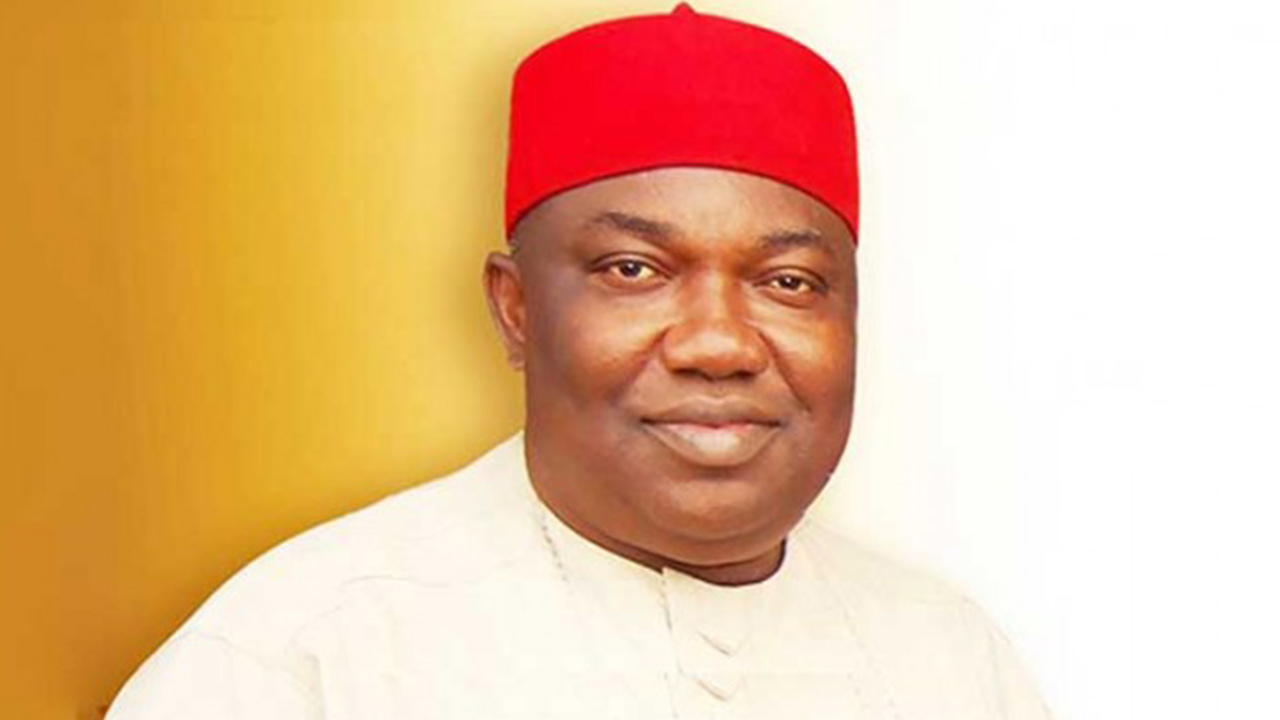 Enugu State Government says it will not succumb to recent incidences of insecurity in the state and has reiterated its commitment to security of lives and property of the people.

The state government also called on residents to give the necessary information that would help track down criminals in the state.

The Special Assistant on Public Enlightenment to the Governor, Mr Kizito Awalu disclosed this on Wednesday in an interview with the News Agency of Nigeria (NAN) in Enugu.

Awalu spoke on the sidelines of the donation of 94 security vans to military and paramilitary formations in the state aimed at tackling recent security challenges in the state.

He said that by the gesture which he described as `unprecedented’, Gov. Ifeanyi Ugwuanyi had set the stage for a crime-free state.

The governor’s aide urged residents of the state not to fret over the incidences of the past months but to collaborate with the government in policing the state.

According to him, Enugu State remains one of the safest in the country.

“The state government is well-positioned and ready to tackle security challenges in the state and will do more by supporting security agencies.

“The response of the governor to these issues is commendable and the governor has shown that he is one who does not only understand the yearnings of the people but also meets them,” he said.

He lauded the efforts of the state government in strengthening and equipping the neighbourhood watch groups as well as employing 1,700 security guards to complement the roles of security agencies.

Awalu said that the residents also needed to play their part in making sure that the state was safe as security was not the sole responsibility of government.

“Security is not one man’s business. Residents of the state should also try and secure themselves and report incidences around them,” Awalu said.

NAN reports that the state government has purchased 360 security vehicles and hundreds of motorcycles and bicycles to be distributed to security outfits, vigilance groups and forest guards.

The state also has placed orders for the supply of automated drones for surveillance.

Davido's Driver Is About To Get Married...You Won't Believe Who His Best Man Is

Love In The Air! Check Out How John Legend Pulled Up To Mark Wife Chrissy's Birthday
Recent Stories