As many as 26 FRSC officials have been nabbed after they were found out to have extorted Nigerians on highways. 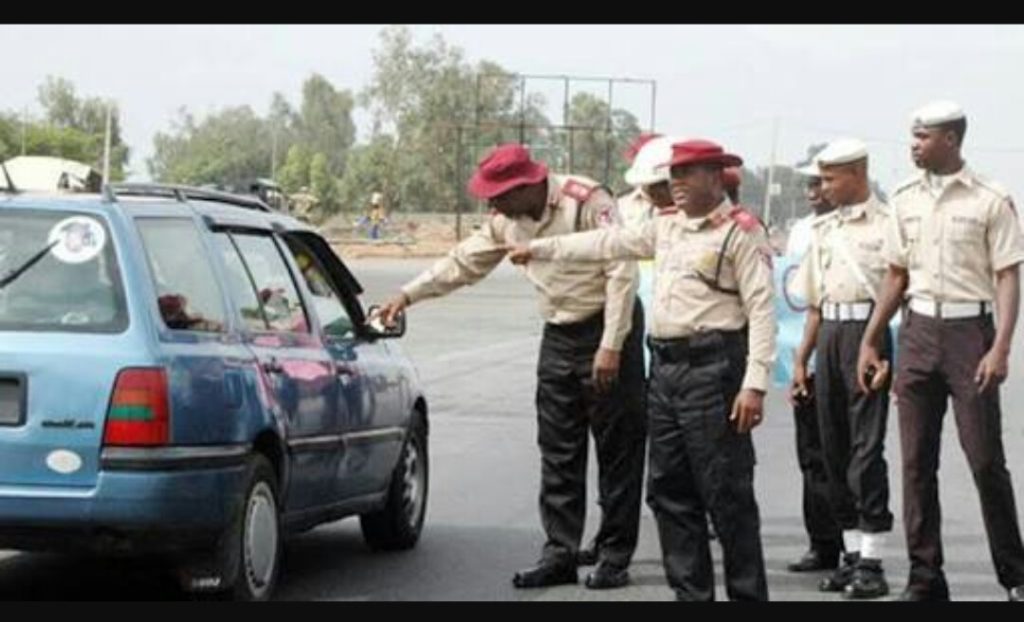 SaharaReporters reports that twenty-six operatives of the Federal Road Safety Corps for extorting money from road users on Nigerian highways.

The officers were arrested by the Independent Corrupt Practices and Other Related Offences Commission in collaboration with the FRSC and the Department of State Services.

The anti-corruption agency said the bribe-seeking FRSC officials were arrested during 'Operation Tranquility'.

The operation was conducted in Imo, Zamfara, Ondo, and Yobe states.

“The part of the operation in Owerri, Imo State, also led to the arrest of a man, who was alleged to be the custodian of the proceeds of extortion.

"The operation which is the second one in three months since the beginning of 2019, was also conducted simultaneously across four states of the federation between October 2 and October 5, 2019, following the receipt of a complaint from the management of the FRSC of extortion activities by some members of its patrol teams nationwide.

The FRSC management had, in the complaint, observed that incidents of extortion were rampant on highways across the country,” the ICPC said.

Nine FRSC officials and a man who is a civilian in Owerri, Imo State; eight in Kaura-Namoda, Zamfara State;  five in Ore, Ondo State; and four in Potiskum, Yobe State were arrested on roads across the states.

Money was allegedly found on the arrested FRSC officials and the civilian during the operation before they were taken into ICPC custody.

“All the officials and the civilian arrested have been granted administrative bail pending their prosecution by the commission at the conclusion of the investigation,” said ICPC.