Mmusi Maimane has stepped down as the head of South Africa’s Democratic Alliance (DA) opposition party. 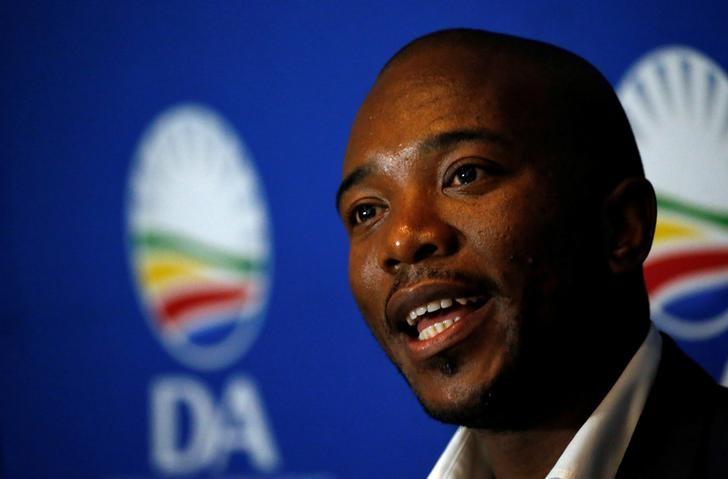 Mmusi Maimane has stepped down as the head of South Africa’s Democratic Alliance (DA) opposition party.

Maimane wanted to build a party that represents all South Africans, particularly black citizens of the country, he said in a statement on Wednesday.

Over the last months, it became clear that some members of his party were not in line with his vision.

Consequently he stepped down as head of the party after four years, the 39-year-old said.

Many still see the DA as the party of the white minority in spite of the leadership of Maimane, who is black.

Maimane said in the statement that he would retain his role as the DA’s parliamentary leader until the end of the year, but then announced on Thursday morning that he was also leaving parliament.

“I have today resigned from the DA and parliament,” he wrote on Twitter.

“I have worked tirelessly to build the project of One SA for All. It’s been my greatest honour to serve the people of SA and will continue to do so.”

The DA, the ruling African National Congress’s (ANC) main challenger, took 20 per cent of votes in elections earlier this year, down from 22 per cent during the previous elections in 2014.