Meet Makayla, The 7-Year-Old Nigerian Singer Who Wants To Be Like Michael Jackson (Photo)


She is very young but 7-year-old Nigerian singer, Makayla has already declared her intention to be as big as Michael Jackson. 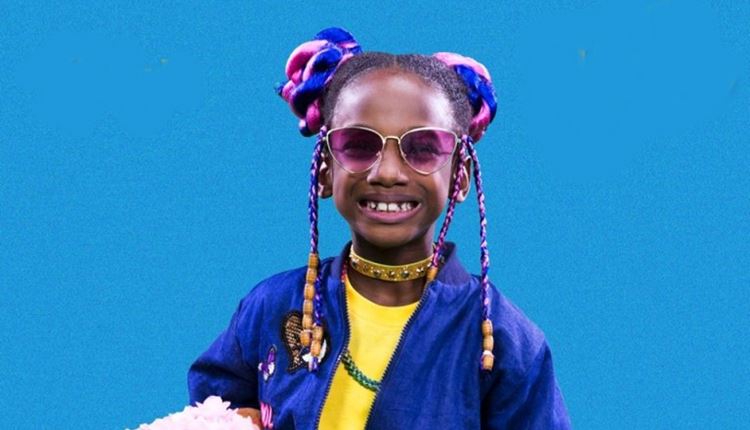 Though young, talented Makayla Malaka has continued to prove that age is just a number.

The 7-year-old singer said that she wanted to be like the late iconic entertainer, Michael Jackson. In a chat with Saturday Beats, she said, “I wasn’t born when Michael Jackson was doing music but I always listen to his songs. My father also told me about him. I want to be big like Michael Jackson.”

Makayla also noted that she enjoyed the support of her father, Emmanuel Malaka.

“I have always wanted to sing, and when my dad noticed that, he took me to the studio. I released my first single in July. I have also recorded other songs, which will be released soon,” she said.

Maintaining that her music career would not affect her education, the singer added, “Music is my hobby and I do it during my leisure time. I try to use my music to inspire, encourage and entertain children all over the world.”