Nigerian actress, Halima Abubakar is living the life after acquiring a powerful and expensive Escalade EXT. 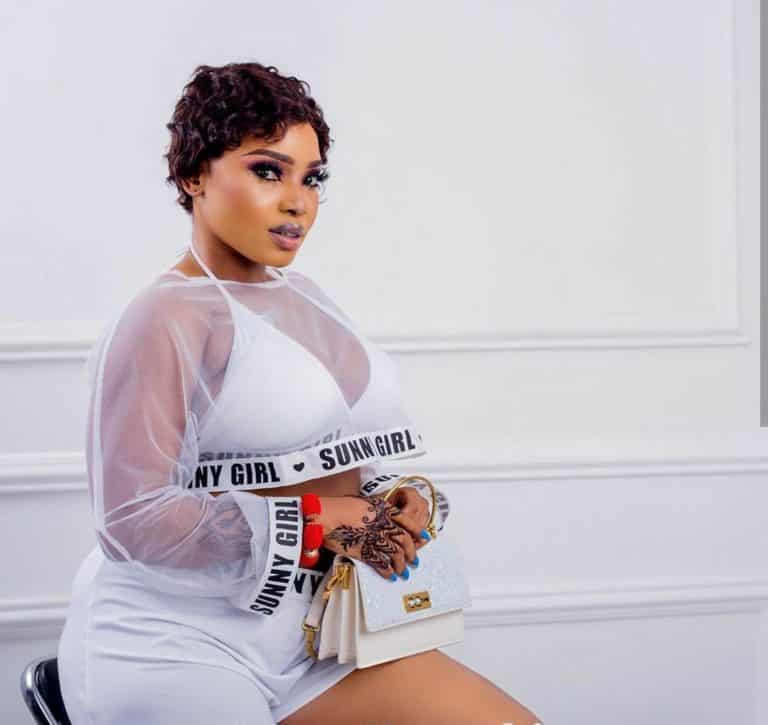 Halima Abubakar
Nollywood actress, Halima Abubakar has shared with her fans a glimpse of what her latest ride, an expensive Escalade EXT, looks like.
She shared a video of the car on her Instagram page saying, “Escalade is not just a man’s car”.
Her fans and well wishers have been sending in the congratulatory messages since she announced the good news.
Recall that the delectable actress was hospitalized sometime ago and had to undergo surgery to remove the uterine fibroid causing her harm.
After she was diagnosed, she disclosed the nature of her ailment to fans and asked them to pray for her. She has fully recovered from the ailment and she’s out to secure more bags for herself.
Watch the video below: