It has been revealed that Juventus star player, Cristiano Ronaldo makes more money on Instagram than he's being paid at Juventus. 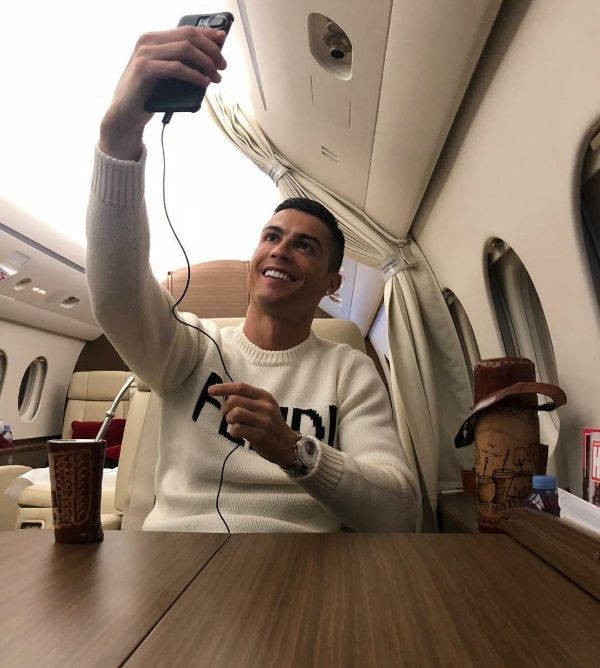 Cristiano Ronaldo
A research has revealed that Portuguese star Cristiano Ronaldo earns more money from Instagram posts than he does at his club, Juventus.
The Juventus star has taken home $47.8m (₦17.3 billion) from paid Instagram posts alone in the last one year to become Instagram’s highest earner.
With an annual wage packet of $34m at Juventus, the Portuguese star has made $13.8 million more than he does playing for Juventus in the last one year.
Ronaldo has the highest instagram followers on the planet – boasting 186 million followers.
He receives a reported average of $975,000 (₦353m) per advertised post from brands like Haircare and Nike Football. 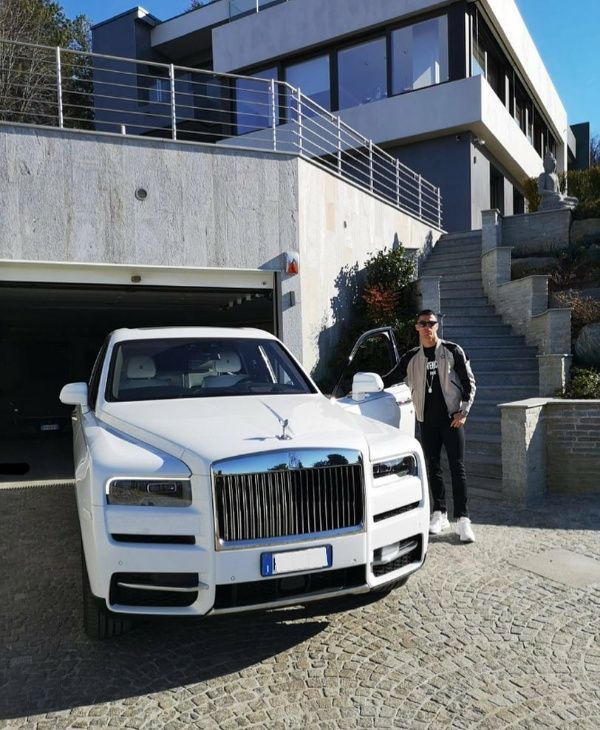 His earnings far eclipse celebrities like Kylie Jenner, Selena Gomez and also his soccer rival, Lionel Messi. Messi earned $23.3 million on instagram this year.
To put Ronaldo’s Instagram earning into perspective, the $47.8m, which is about ₦17.3b, will buy fifty-eight 2019 Rolls-Royce Phantoms. The luxury sedan cost over ₦300 million in Nigeria.
And how does Cristiano Ronaldo spend all these cash he that makes from football, investment and on Instagram? 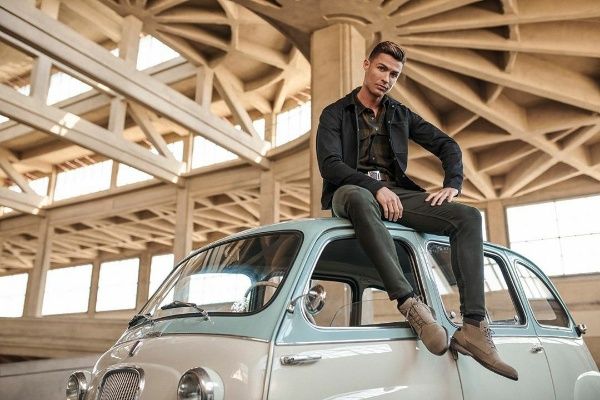 The £500,000-a-week a player boasts of several mansions across the planet. He also loves to flaunt his private jet and helicopter.
Since the beginning of this year, Ronaldo has added a Rolls-Royce Cullinan and a McLaren Senna supercar to his ever-growing collection of supercars.
His garage also boast of amazing cars collections that includes a Bugatti Veyron and Chiron. He is also reported to be the secret buyer that paid $19m for the one-off world’s most expensive new car.
Other cars in his fleets includes Rolls-Royce Ghost, Lamborghini Aventador, Bentley GT Speed, just to mention but a few.
Culled from Autojosh
Top Stories