Stay Off! Check Out 4 Reasons Why You Should Never Have An Affair With Married Women


There are certain reasons why you should never have an affair with married women. These are some of those reasons. 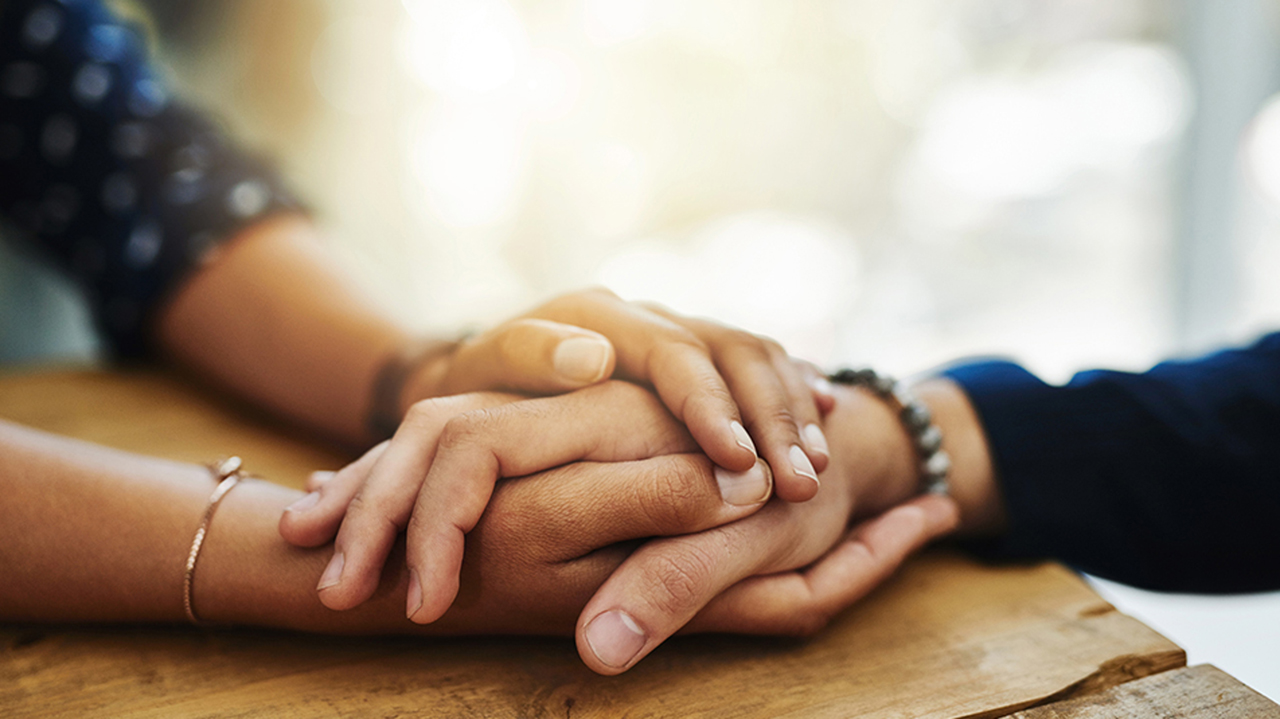 We often talk about marriage infidelity or dangers inherent in dating married men; one less talked about issue is having an affair with a married woman.

For men involved in such a relationship, it is either one of two things; they got attracted, dated without knowing at the start of the relationship that she is married or they consciously pursued a relationship with the woman with the knowledge of her marital status.

While it may seem thrilling and “living on the edge”, here are a few reasons why one should avoid dating a married woman:

You should know that you are potentially wrecking a home. By maintaining an affair with a married woman you put her in a position where she has less time and affection for marital vows, thereby undermining her commitment to her home.

Nothing hurts a man’s ego more than his wife sleeping with another man. There is almost no man that would take that lightly. And such a man is likely to go to any length to revenge his damaged ego. In such a case, it wouldn’t matter if she was the one that seduced you or not.

A married woman through deceptive behaviors or lies would try to gain your sympathy and love by crying marital woes to you; how her husband mistreats her or how her in-laws are unfair to her.  It is only to manipulate you emotionally and put you in a tight spot.

A married would also be getting intimate with her husband, by being in an affair with her, you run at a risk of contracting sexually transmitted diseases.