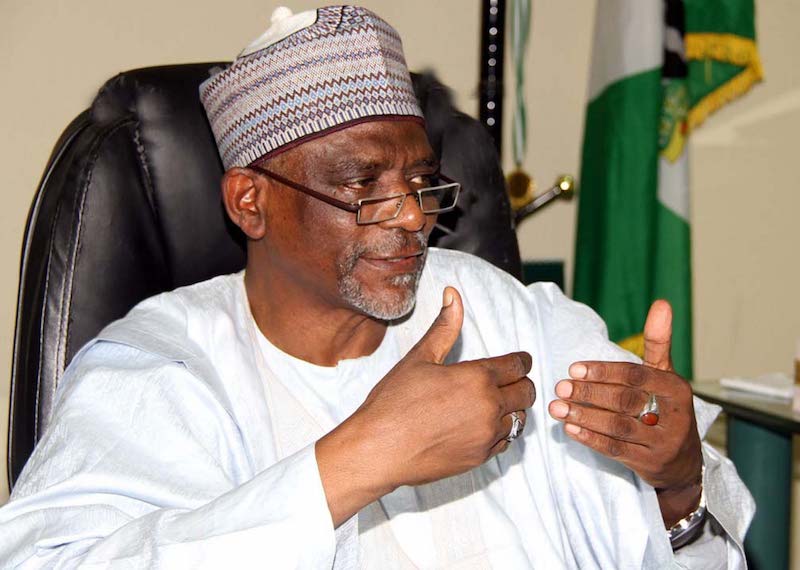 The Independent Corrupt Practices and Other Related Offences Commission (ICPC), has declared Tony Aiyejina wanted for allegedly impersonating the Minister of Education, Mallam Adamu Adamu, and for defrauding an unsuspecting citizen of the sum of N2.5m, by promising to secure a federal appointment for her.

According to the ICPC, Aiyejina initially demanded N10m from the victim, which and requested that it should be deposited into his United Bank For Africa (UBA) account.

His address, according to his bank record is No 15 Jose Martins Street, Line 2, Asokoro, Abuja.