After being trolled for following Mercy around, Ike has given trolls the perfect response. 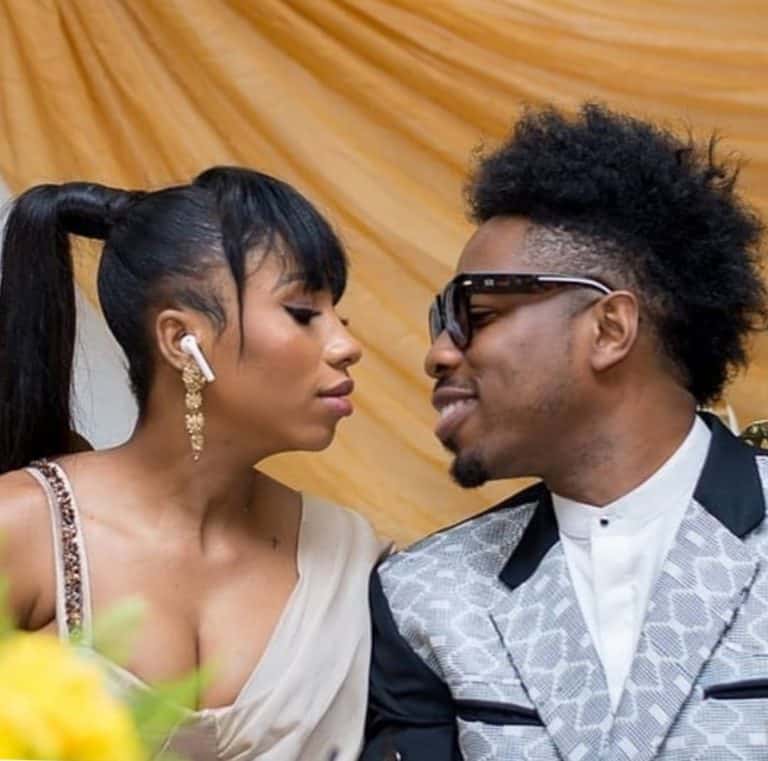 Ike and Mercy
Former BBNaija housemate and reality star, Ike has given an answer to those questioning him for always following Mercy around.
In an Instagram live video, Ike responded to the trolling by saying that he is Mercy's ‘handbag’ and her ‘wrapper’.
Recall that the reality stars started their relationship journey from Big Brother’s house and their relationship seems to be soaring higher as the days go by.
Watch the video below:
Top Stories