As many as twelve migrants have been found alive inside a refrigerated truck in a parking area. 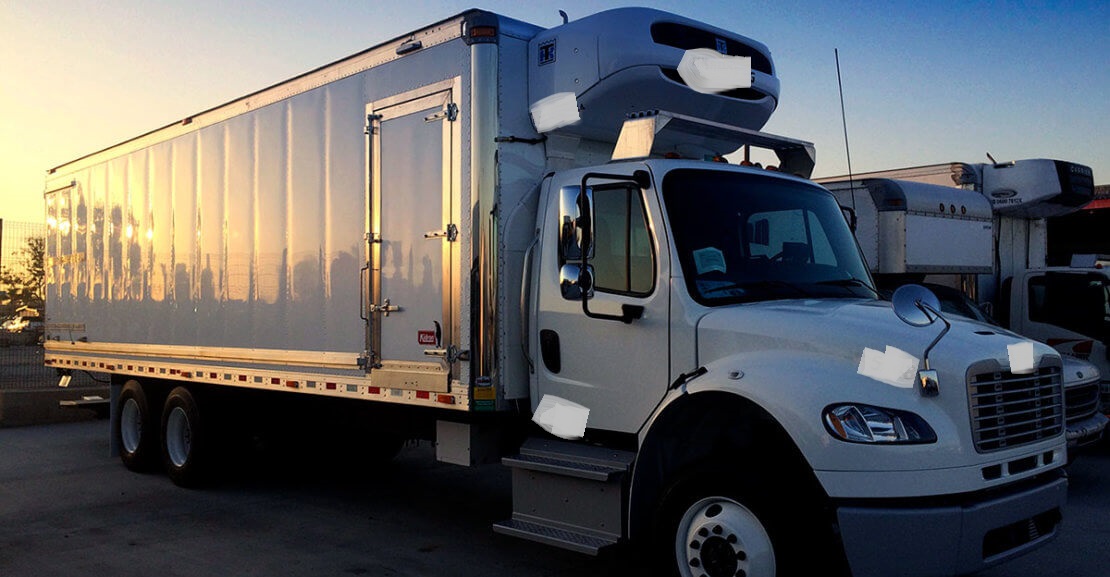 Twelve migrants have been found alive in a refrigerated truck in northern Belgium, Sky News reports.

The men, who were originally from Syria and Sudan, were discovered by police in a motorway parking area outside Antwerp.

Officers went to the scene after being alerted by the driver of the vehicle, which was transporting fruit and vegetables.

The group has now been taken to an immigration office in the city.

It comes exactly a week after 39 migrants were found dead in the back of a lorry in Essex. Some of the victims were believed to be Vietnamese.

Police launched an investigation after the bodies of eight women and 31 men were discovered in a refrigerated trailer at the Waterglade Retail Park in Grays in the early hours of last Wednesday.

Belgian officials said the trailer came from Zeebrugge last Tuesday and was picked up by a lorry cab in Purfleet, Essex at about 12.30am the following day.