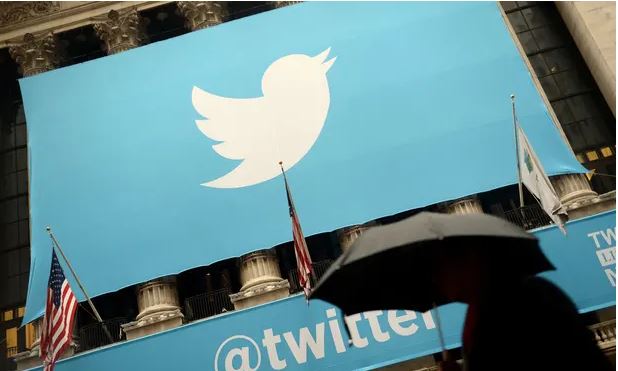 Twitter will ban all political advertising, the company’s CEO has announced, in a move that will increase pressure on Facebook over its controversial stance to allow politicians to advertise false statements.

The new policy, announced via Jack Dorsey’s Twitter account on Wednesday, will come into effect on 22 November and will apply globally to all electioneering ads, as well as ads related to political issues. The timing means the ban will be in place in time for the UK snap election.

Twitter had previously implemented rules and restrictions for political advertising.

The announcement comes as Facebook is embroiled in a controversy over its decision to exempt ads by politicians from third-party factchecking and from a policy that bans false statements from paid advertisements.

Dorsey explained the motivations behind the change in a lengthy Twitter thread that appeared to include several references and responses to the convoluted arguments that Facebook has put forward in recent weeks.

The organic spread of political messages online “should not be compromised by money”, he wrote. The advanced state of digital advertising technology, including “machine learning-based optimization of messaging and micro-targeting” and deepfakes – fake or manipulated videos that appear real – combined with the pollution of the online information ecosystem with misinformation, “present entirely new challenges to civic discourse”.

“This isn’t about free expression,” he added, in a seeming riposte to the Facebook CEO Mark Zuckerberg’s recent defense of online political advertising in a speech billed as a “stand for voice and free expression”.

“This is about paying for reach. And paying to increase the reach of political speech has significant ramifications that today’s democratic infrastructure may not be prepared to handle. It’s worth stepping back in order to address.”

Dorsey tweeted another counter-argument to Facebook with an accompanying winking emoji, writing: “It’s not credible for us to say: ‘We’re working hard to stop people from gaming our systems to spread misleading info, buuut if someone pays us to target and force people to see their political ad…well...they can say whatever they want!’”

That argument appears to mock Facebook’s recent attempts to justify its decisions to exempt posts by politicians from its third-party factchecking program, and to exempt ads by politicians and from a policy banning false or misleading statements in advertising.

Together, the policies have created a situation in which Facebook is simultaneously asserting its commitment to reducing misinformation while allowing incumbent politicians and political candidates to lie in paid campaign ads.