Kogi: I'll Focus On Development In My Second Term - Bello


At the Governorship campaign rally,Governor Yahaya Bello vowed to reverse the downward trend in development of the state in his second term. 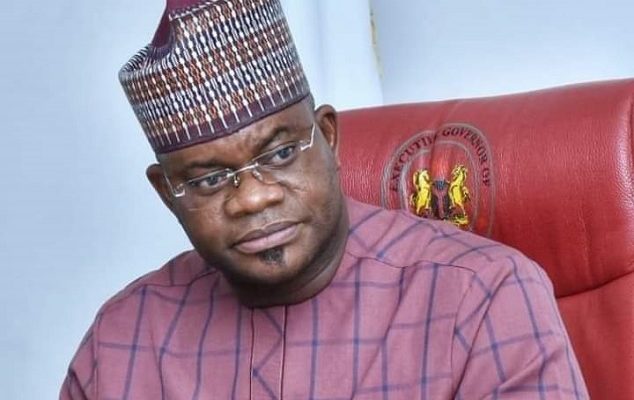 Speaking at the rally, Governor Yahaya Bello vowed to reverse the downward trend in development of the state in his second term.

The governor insisted with the commencement of prompt payment of salary arrears, his government had also commenced the repositioning of the state for the better.

“My government is better prepared to reverse the downward development forced on us by the previous administration.”

Bello said what the state will witness in his second term is peace, happiness, joy and prosperity.

Also, the Director General, Bello/Onoja Campaign organisation, Senator Smart Adeyemi said the senatorial axis is ready to reward the governor with their votes for his love for the zone.

Adeyemi who comes from the zone said the senatorial district will deliver 80 percent of the votes for the governor.

“All we in this zone want to do is just to thank you. To thank you for your love for us, and for the numerous political appointments.

“Governor Bello deserves our support. He has shown that he loves Kogi West people, so the West will show him the love at the poll.

Adeyemi said the governor being an Ebira man is a neighbour to Kogi West people and Bible ordination called for a man to love his neighbour.