The group insists that Governor Nasir Ahmad El-Rufai is the leader Nigeria desires to have in 2023. 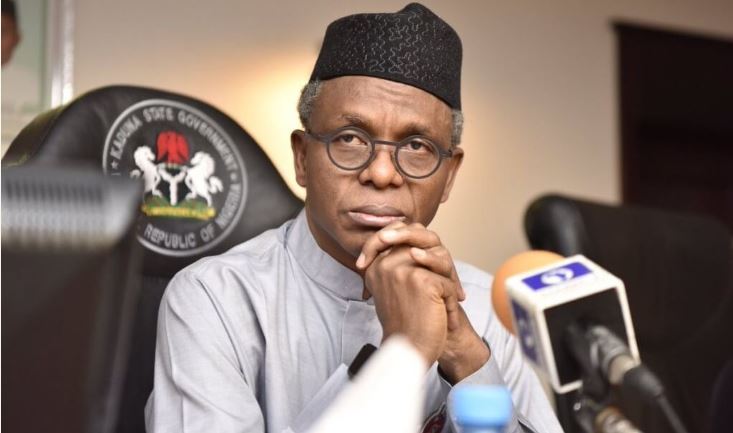 Nasiriyya Organisation Support Group, NOSG, a political group claiming to be supporting Governor Nasir El-Rufai of Kaduna State for the 2023 Presidency, has opened a campaign office in Jos, Plateau State.

While inaugurating the executive members, as well as Plateau chapter office of the group in Jos, the NOSG’s national chairman, Ibrahim Garkuwan-Rijau, said they decided to commence putting structures across Nigeria at an early stage to enable them fully drive their quest to success.

“In the North we have started late. If in Lagos State people started calling and supporting Malam Nasiru to contest, why can’t we do it here?,” he queried.

Mr Garkuwan-Rijau, who is also the North West zonal deputy chairman of the All Progressives Congress, APC, said Governor El-Rufai’s administrative and political antecedents were enough points to support his quest to becoming the next President of Nigeria.

According to him, El-Rufai is the leader Nigeria desired to have in 2023, adding that the group is for all Nigerians, irrespective of political party affiliation.

Also speaking, the Plateau State chairperson of the group, Nafisatu Omar, described Mr El-Rufai as a detribalised and non-religious bigot suitable for the Nigeria’s number one job.

She said; “Malam Nasir El-Rufai is the best person for Nigeria in 2023 because he is not corrupt, he is not a religious bigot, not tribalistic as seen in his governance of Kaduna State, embracing everybody.”
Top Stories