The woman's disappearance was noticed when the board was preparing the last batch of pilgrims for their journey to King Abdulaziz International Airport. 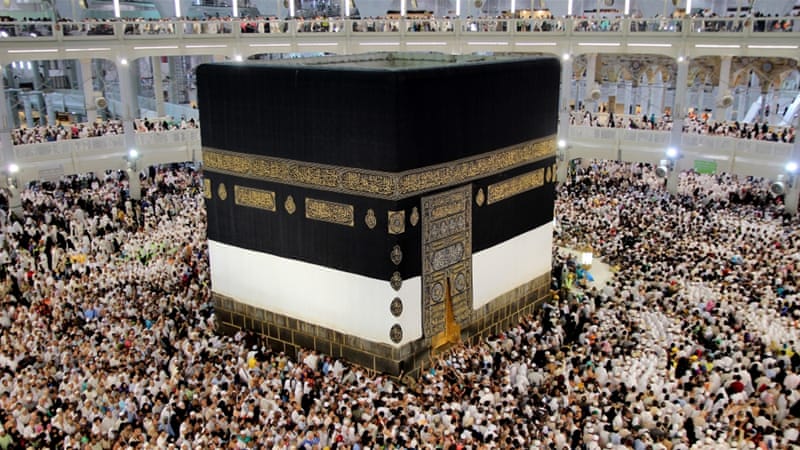 The Oyo State Pilgrims Welfare Board says a female pilgrim, Ms Anifat Saheed, absconded in Jeddah during the 2019 Hajj operation in Saudi Arabia.

Chairman of Muslim wing of the board, Prof. Sayed Malik, disclosed this on Thursday in Ibadan during the presentation of the 2019 Hajj report to Governor Seyi Makinde.

He said the woman was one of the 914 pilgrims that took part in the 2019 Hajj from the state.

According to Malik, Anifat’s disappearance was noticed when the board was preparing the last batch of pilgrims for their journey to King Abdulaziz International Airport, Jeddah, on September 1 and all efforts to locate her proved abortive.

He explained that the board tried to locate the address of her guarantor in Sango, Ibadan, Oyo State, without success.

“Up till this moment, neither her guarantor nor any of her relations has come to ask questions about her,” he said.

The board chairman further disclosed that a total of N24,628, 900.09, was refunded to the pilgrims before their departure to Saudi Arabia due to reduction in the Hajj fare.

He called for renewal of the rent of the Oyo House in Makkah, with effect from January 2020.

Malik urged Makinde to study the recommendations as contained in the report and act on them so as to have hitch-free operations in subsequent pilgrimages.

In his remark, the governor commended the chairman and other board members for a successful Hajj operation despite the fact that the process started before his administration.

He assured the board that the recommendations would be studied and acted upon for smooth Hajj operation in 2020.