The story has been told of the Gombe school where all 'boarding' and 'day' students pray against rainfall. 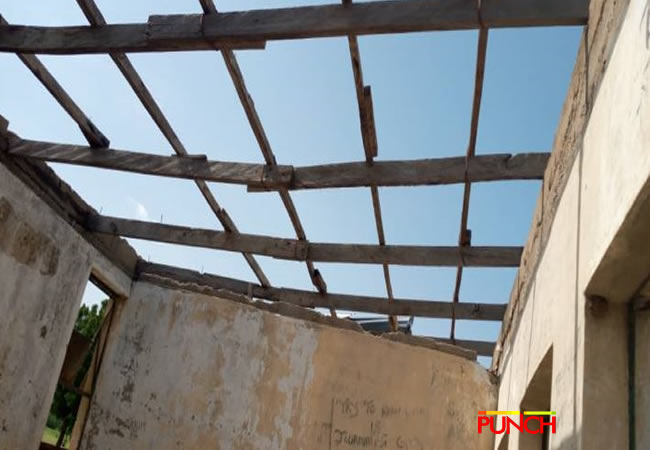 A building at the school with the roof begging for repair

According to Punch Metro, both boarding and day pupils of Government Science Secondary School, Kaltungo in southern Gombe State always pray against rainfall during the academic session.

They said whenever it rained, it disrupted all their activities in school due to the deplorable conditions of the school buildings. 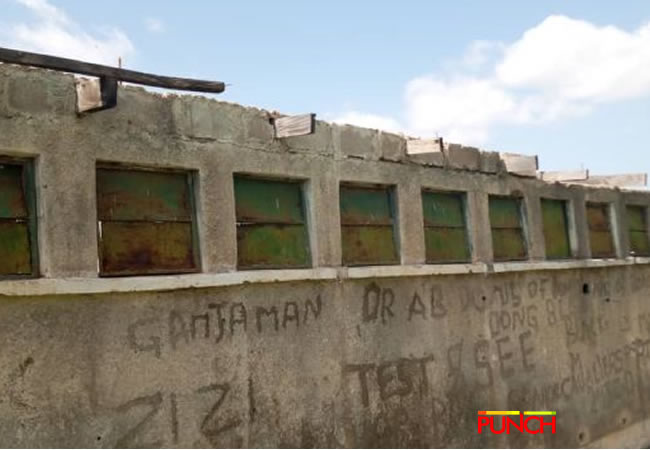 The pupils therefore called on the state government to come to their assistance by rehabilitating their dilapidated classrooms and hostels.

Ketra Caleb, a senior secondary school one student told our correspondent that because of the leaking roofs of the school buildings, pupils and even teachers were not always happy whenever the cloud gathered. 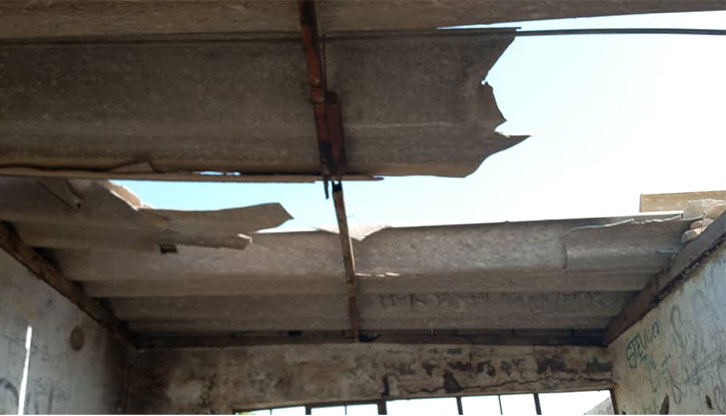 He said, “We usually hope and pray that it doesn’t rain. Some of our better classrooms without leaking roofs have been converted to hostels but they are just few for our population”.

Another student who identified himself as Parosh Joshua, noted that during the rainy season, they usually aborted classes. 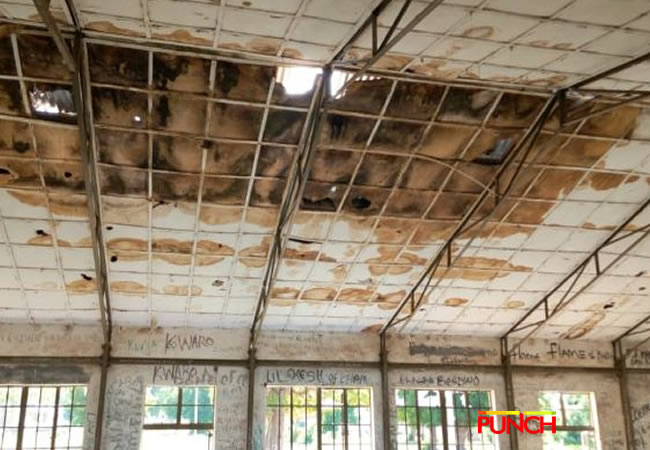 “When it rains at night, instead of sleeping, we are always awake packing water because there is nowhere to sleep,” he said.

Kammabe Iliya, a senior secondary pupil, noted that the basic challenge boarders faced in the school was hostel accommodation as most of the hostel buildings had had their roofs blown off. 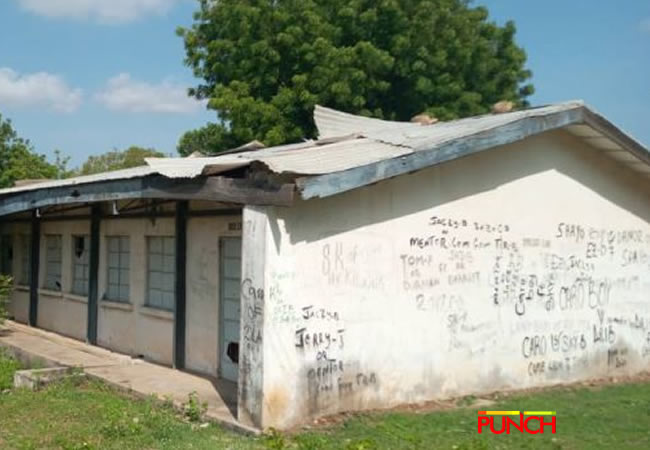 “There is barely a hall that is in order in the school as many have one or two slates removed due to the windstorm. Imagine packing hundreds into two halls that are barely okay.”

The school principal, Aliyu Waziri, in an interview with our correspondent, said he had called on the state government to rehabilitate the school buildings.

He described the hostel situation of the school as pathetic. 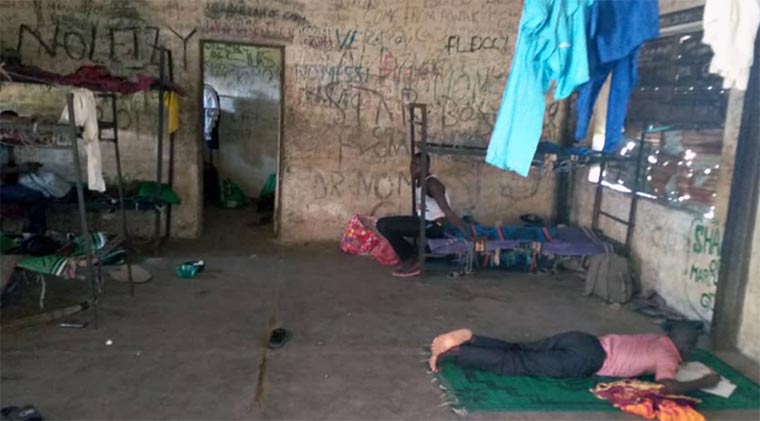 According to Waziri, out of 26 classrooms, just two were in order and whenever it rained, all activities were usually disrupted as pupils, especially boarders, ran for safety.

He said he made efforts to inform past administration in the state about the poor state of the school structures but nothing was done. 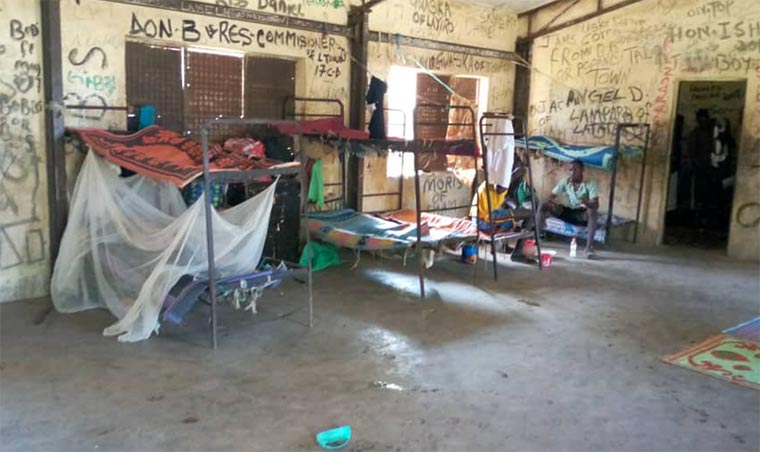 “In fact, there is a negative impact on learning and without a conducive learning condition, pupils cannot learn very well. We were provided with teaching aids by the Presidential North East Committee initiative but we can’t use them when it is raining. We have to shut down so that pupils can go back to their hostels. There is no fence, the school is very porous,” he said.