As many as seven persons have gone missing after a helicopter crashed inside the sea in Japan. 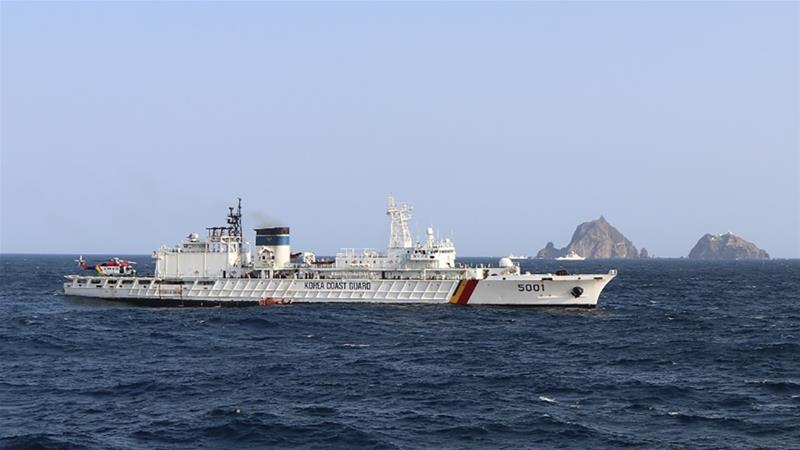 According to Aljazeera, some rescue workers searched for survivors on Friday after an ambulance helicopter carrying seven people crashed into waters off South Korea's eastern coast.

Rescue official Seong Ho-seon said the helicopter had picked up an injured crab fisherman before it crashed around 11:30pm (local time) on Thursday near the South Korea-controlled islets of Dokdo in waters between the Korean Peninsula and Japan.

South Korea deployed dozens of aircraft and vessels and more than 30 divers to search the area, but no passengers were found as of Friday morning.

"We presume that the helicopter crashed into sea within two minutes after liftoff (in Dokdo)," Seong said during a televised briefing.

Yonhap news agency also quoted a South Korean official as saying that the weakening tide had allowed rescuers to expand the search.

The helicopter was planning to transport the injured fisherman to a hospital in the mainland city of Daegu when the incident happened.

According to Yonhap, the missing helicopter was manufactured by France-based Airbus Helicopters, formerly Eurocopter Group, that can carry up to 28 passengers and fly at 250km (155 miles) per hour for five hours.

The Dokdo islets, called Takeshima in Japanese, are a subject of territorial disputes between the countries.