The governorship hopeful stated that the plan to produce young millionaires is part of the GDPN manifesto for Kogi State tagged 'Arewa Marshall Plan'. 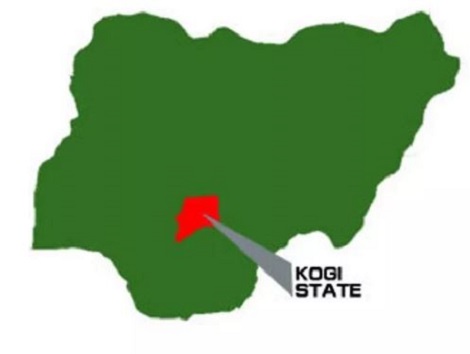 Kogi State Governorship candidate of Grassroots Development Party of Nigeria (GDPN), Dele Bello-William has promised that if elected, he will make 10,000 youths millionaires in the state.

Bello-Williams made this known in a statement signed by his campaign manager and spokesman, Steve Nwafor.

The governorship hopeful stated that the plan to produce young millionaires is part of the GDPN manifesto for Kogi State tagged ‘Arewa Marshall Plan’.

He said his administration will empower youths in Kogi to become millionaires and will create a transportation and logistics hub to encourage trade and investment in the state. This, according to him, will eradicate poverty and provide up to 15,000 jobs in one year.

He said the party is fully prepared for the election, adding, that their grassroots campaign has commenced with full force.

“We are prepared for the governorship elections in Kogi State. We have put all measures in place to empower over ten thousand youths as young millionaires and we shall realise it because it has been done before. We have embarked on heavy digital campaign and now we are around in Kogi State to communicate with the grassroots. Kogi indigenes should give a chance to development by coming out during the campaigns to listen to our manifestos and ensure they vote for GDPN on November 16”, he said.

He called on the Independent National Electoral Commission (INEC) and security agencies to ensure crises-free election in Kogi and also provide an enabling environment for everybody to come out and cast his or her vote for their preferred candidates.