Adeboye noted that if the country had been able to level up with those countries they attained independence at the same time, independence celebration at 59 would have been meaningful. 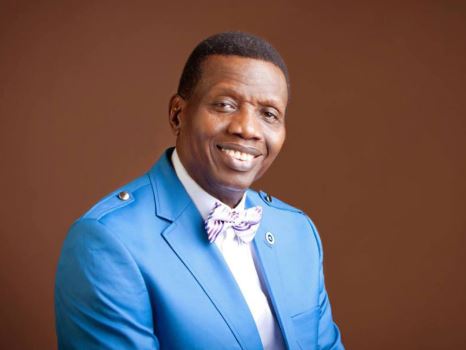 The General Overseer, Redeemed Christian Church of God, Pastor Enoch Adeboye, has advised the Federal Government to initiate more people-oriented policies that will lift more Nigerians out of scarcity.

He also said Nigerians would gladly contribute to national development when government is concerned with welfare of the citizens.

The cleric, who ministered on the topic, ‘Arise and Shine,’ at the national headquarters of the RCCG, Throne of Grace, Ebute-Metta, Lagos, offered prayer for the nation, political leaders and traditional rulers.

Addressing reporters after the programme through the Assistant General Overseer, Administration and Personnel, Pastor Johnson Odesola, Adeboye lamented the state of the nation at 59.

He noted that if the country had been able to level up with those countries they attained independence at the same time, independence celebration at 59 would have been meaningful.

He reiterated that a lot of policies being executed currently were not helping Nigerians that were suffering who appeared to be living in a strange country when the wealth of the nation is concentrated in few hands.

He urged government to address the social imbalance.

On border closure, he said the policy against importation of certain items was ill-timed, adding that local production of such items should have been adequately encouraged before such policy was introduced to the economy.

He explained that at the moment, Nigeria’s production level could not meet local needs, stating that was partly responsible for the hike in the price of the items, which, according to him, are getting beyond of many poor Nigerians.

He asked the President Muhammadu Buhari advisers to get their facts and figures right.
Top Stories