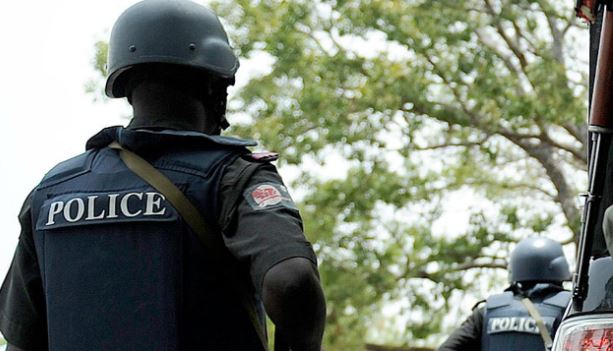 The command spokesperson, DSP Sulaiman Nguroje, while confirming the development to the News Agency of Nigeria (NAN) said that the suspect identified as Gambo Adamu, was arrested and remanded in prison custody.

“According to first intelligence report, Adamu is a Patient Medicine operator but suddenly turned a three bedroom house to a clinic and began admitting patients.

“The suspect is already charged to court while investigation continues,” Nguroje said.

According to the PPRO, the command have shutdown the illegal facility.

He added the command was liaising with the state branch of the Nigerian Medical Association and the state government for further investigation.

Nguroje called on members of the public to give maximum cooperation by reporting any suspicious activity to the police or nearest security outpost for prompt action.
Top Stories