Thousands of Iranian protesters have rallied today in Iran's capital to celebrate the 40th anniversary since the US embassy was captured, overran and hijacked by Iranian students. 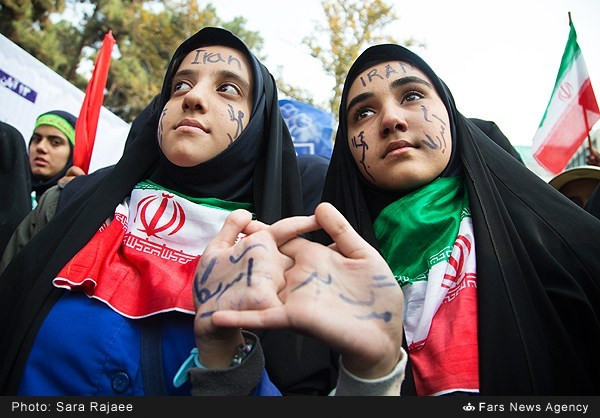 Iranians Celebrate 40th Anniversary Of Hijacking Of US Embassy

Thousands of Iranian protesters have rallied today in Iran's capital, Tehran to celebrate the 40th anniversary since the US embassy was captured, overran and hijacked by Iranian students.

In a memorable moment that broke ties between both countries, on November 4, 1979, months after Iran's shah, Mohammad Reza Pahlavi (backed by US) was toppled by Iranians, Iranian students overran the US embassy complex to demand Washington hand over the ruler after he was admitted to a hospital in the United States.

The diplomatic problem led to the capture and eventual release of 52 US citizens after a year and the US immediately cancelled all diplomatic relationships with Iran. Ever since then till now diplomatic relations haven't been restored and it's been made worse with Donald Trump's withdrawal from the Iran Nuclear deal plus severe economic sanctions on the Persian nation.

Images of the US flag and past/current US presidents being  burnt on the streets of Tehran is a common sight nowadays and on Monday effigies of Trump in handcuffs and US flags burning were on display. 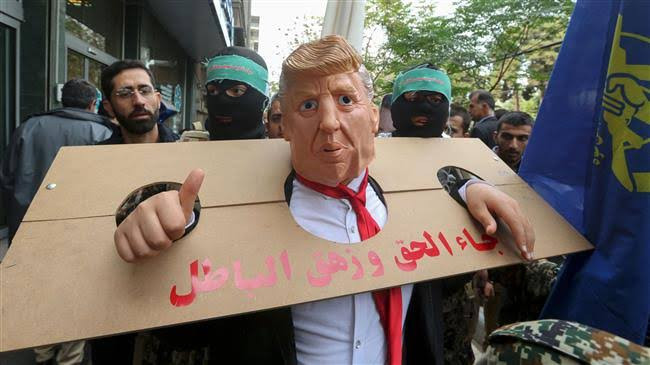 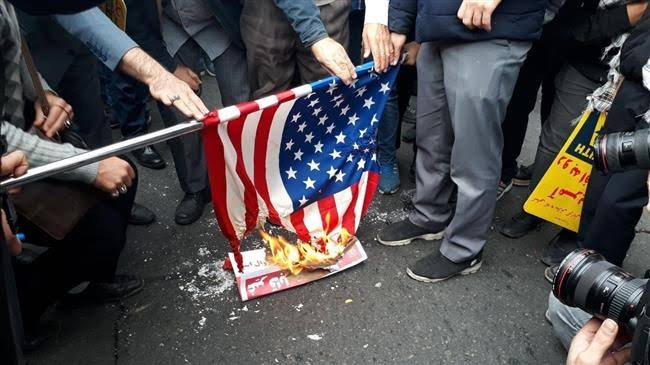 During a speech at a rally at the former embassy today, Iranian army commander General Abdolrahim Mousavi said the "dispute" between the US and Iran stems from "our independence".

"The dispute between us and our enemies is not because of issues like our nuclear programme or our missiles or human rights," Mousavi said.

"The dispute between us and the United States stems from our independence, not surrendering to their bullying ... They will continue their hostile behaviour towards us like a scorpion whose nature is to bite as long as it is alive," he said.

"We are ready to crush this scorpion under our feet." 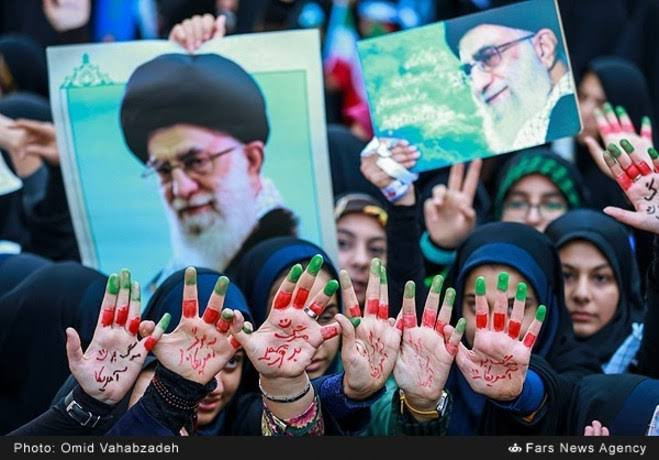