A young man has reportedly been given the jungle justice treatment by a mob for allegedly attempting to defile a four-year-old girl. 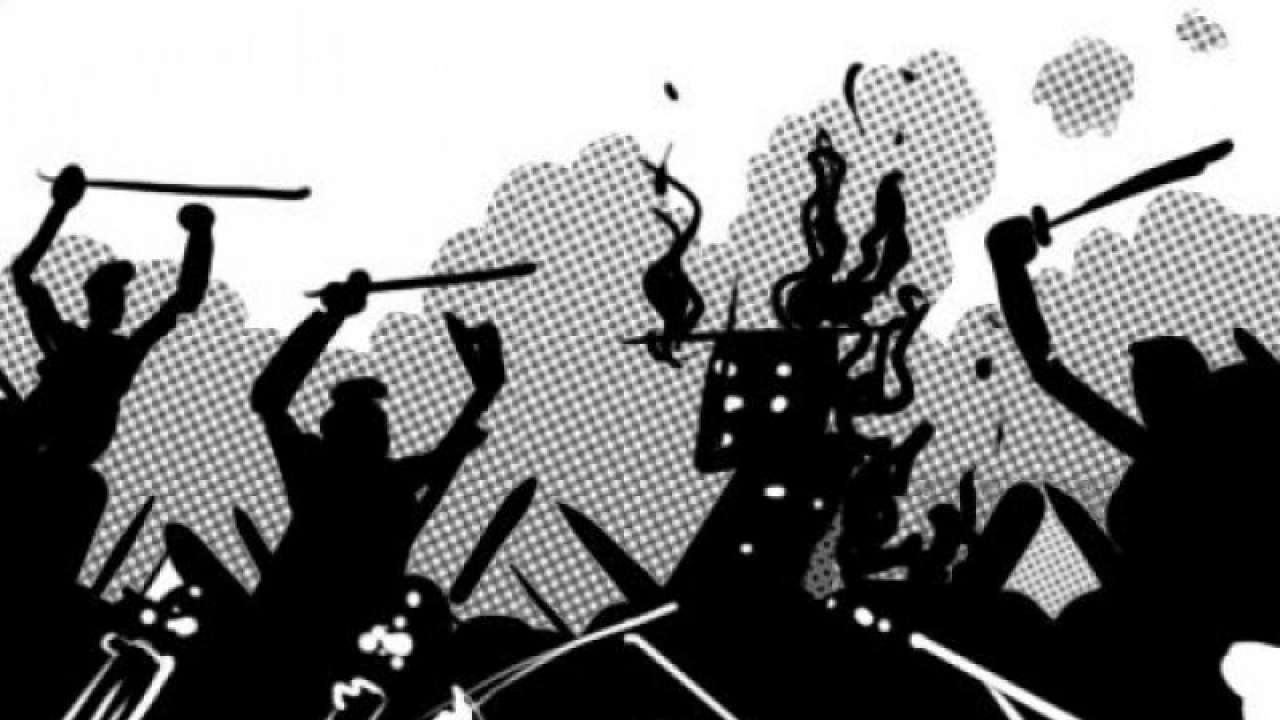 A 23-year-old man, identified as Samuel, has been reportedly lynched by a mob in Anambra State.

The man, said to hail from Benue State, it was gathered, allegedly attempted to defile a four-year-old girl in Awka, the Anambra State capital.

The mother of the girl, Ginika, from Enugu State said, “The deceased mission was to kill my daughter for ritual purposes.

“I brought my daughter to stay with me at the shop so as to keep an eye on her. When she complained she was hungry, I dashed to a nearby shop to buy food.

“It was not long that my attention was drawn to my stall where my daughter was struggling with a man almost half naked. He was kissing her and fondling her breast, while muttering, ‘must drink your blood’.”

She said she had to raise the alarm as the man was  kissing her all over her face and was about to defile her.

“Luckily, some boys within the area ran to the scene of the incident and started dragging my daughter with him.

“By then, blood was already dropping from her face as the man held her tight in his arms.”

She said she rushed her to a hospital where she received treatment.

The Police Public Relations Officer in the state, Haruna Mohammed, confirmed the incident.

He said the deceased was “probably under the influence of hard drugs.”

“He captured the four-year-old girl and was molesting her sexually before he was arrested by some civilians who carried out jungle justice on him.

“When the police arrived at the scene, the boy, who was probably in his late 20s, was lying motionless on the ground while his assailants had dispersed. He was taken to a nearby hospital, where he was confirmed dead.

“Investigations are still on to ascertain what transpired and to arrest perpetrators of the crime.”