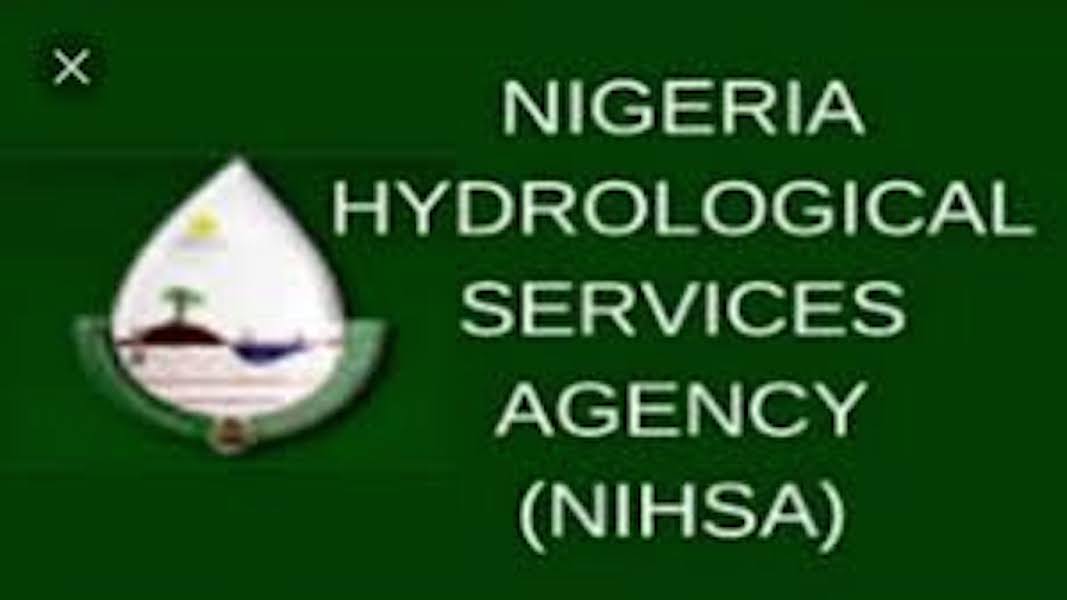 This was disclosed by the Director-General, NIHSA, Engr Clement Nze while giving an update on current flooding incidents across the country.
Also read: Edo Govt, NEMA assess damage caused by flooding, assure of relief materials to mitigate impact

According to Nze certain parts of Adamawa, Taraba, Benue and Kogi States have been experiencing flooding following the release of water from the Lagdo Dam in Cameroon.

He also explained that the Nigerian authorities were not informed before the Cameroonian authorities spilt water from the Lagdo Dam from October 10-31 after calls made and videos about flooding in Nigeria were sent to them.

“This is to inform Nigerians and especially States that are contiguous to Rivers Benue and Niger of what really happened there was a spill of water from Lagdo Dam in Cameroon. This is what which caused the flooding in Nigeria. So what does this pertain to the states downstream Kogi State?

“The excess of water that has arrived Nigeria from Lagdo Dam will be moving down to the States, communities downstream Lokoja as a town. In other words Edo State, especially Agenebode axis; Anambra State, it will be passing through Onitsha and Idemili is there; Delta State, Rivers, and then Bayelsa.

“The flood that occurred in Adamawa State will eventually get to them. So this is the crux of the matter that we are not yet out of the flooding season because if the release of water from the Lagdo Dam. In Nigeria, the flood will still continue, especially downstream Kogi State. That is for river flooding.

“NIHSA wishes to advise that the following States downstream Kogi State, namely Edo, Delta, Anambra, Rivers and Bayelsa to be on the lookout because they are somehow placed on red alert because the flood that has been sited far away Adamawa State will still find its way down to these states I have mentioned before emptying into the Atlantic Ocean.

“These states should identify the communities that are bordering River Niger and make adequate plans for timely evacuation of people to safe and higher grounds in the event of flooding.”

According to him flooding season in Nigeria is usually July, August and September called JAS months by the middle of October in Nigeria it was expected that there should be no more matter of flooding in the northern part of Nigeria because rainfall should have begun to cease like from NiMet’s prediction is around November 9 that the rainfall should start ceasing from Adamawa State, but it won’t have much impact on the northern part of Nigeria.

“After several messages and video clips were sent it was then confirmed that Cameroonian authorities opened their Dam and began to spill water on October 10 and only closed their gate on the 31 of October making for three-week consecutive water spill from the Dam. And that has brought us to where we are.”

The NIHSA boss also noticed that “By this time in 2018 the flood level in Nigeria has generally come down, there was no much threat at this time in November in 2018 likewise 2012 which was the biggest flooding season we have in the past 100 years. The states in the southern parts of Nigeria and even the middle part of Nigeria, like Kogi State they are not yet free from flooding.”

Meanwhile, on flooding currently affecting western part of the country, he said, “Then if you go to western part of Nigeria Oyan Dam under the office of the Ogun River Basin was overwhelmed by the magnitude of flood that they have to open their gate and as such Lagos and Ogun States have been adversely affected. They are still battling with the burden in those two states.