Kris Jenner was spotted rocking a large diamond which sparked engagement rumour between her and boyfriend, Corey Gamble. 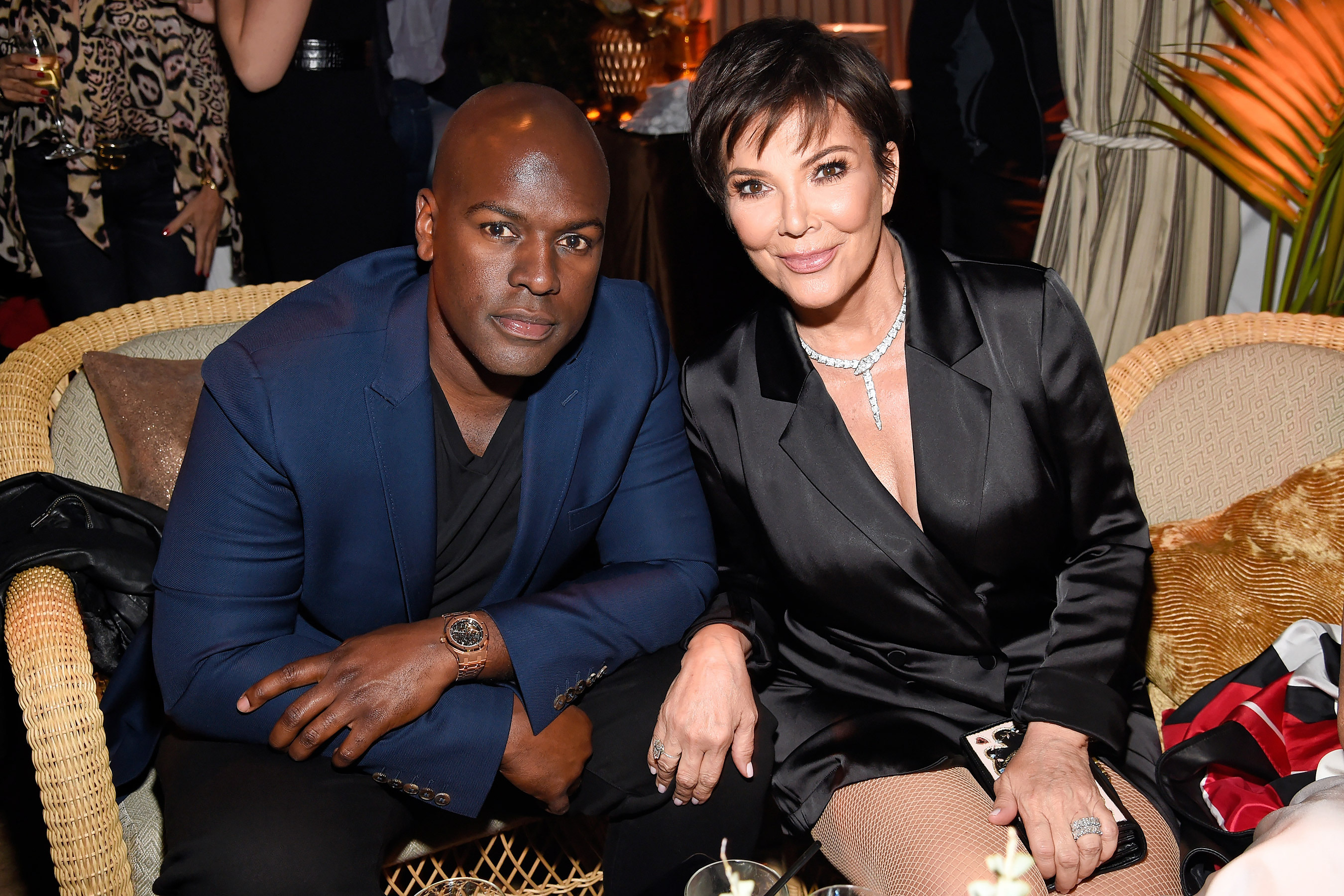 The Keeping Up With The Kardashians momager celebrated her 64th birthday yesterday, and it looks like she had even more to celebrate by the end of it.

Kris was seen all over her own and her famous daughters' Instagram Stories wearing a massive diamond ring on THAT finger, sparking speculation that her beau Corey, 38, has popped the question.

Kris and Corey have been dating since 2014, with her having separated from ex-husband, Bruce Jenner, now Caitlyn, in 2013.

If she really is due to tie the knot with Corey it'll be her third wedding. 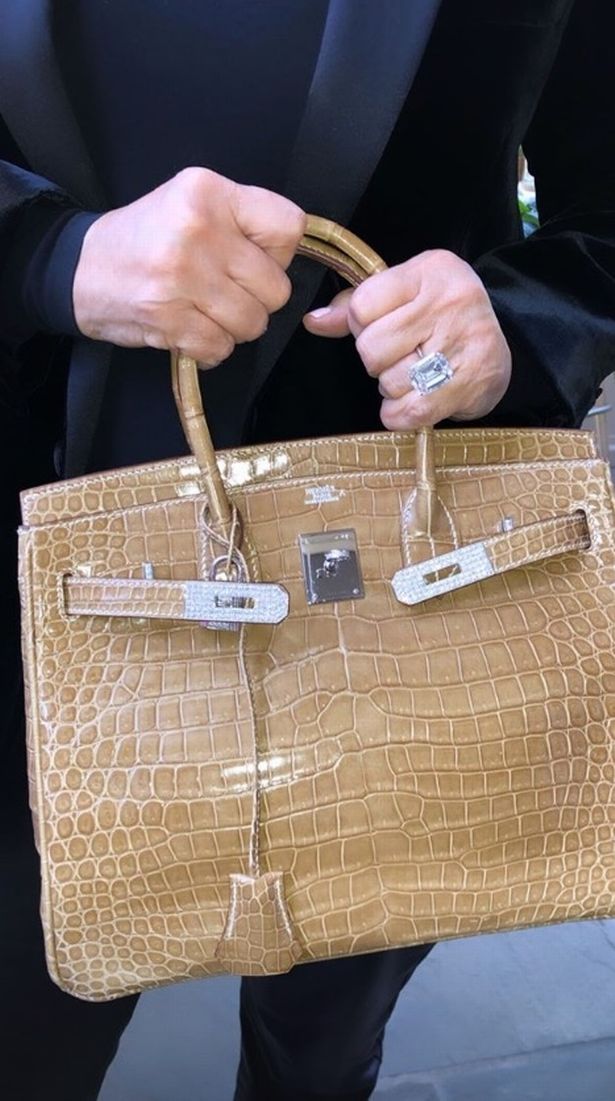