A hardworking Nigerian man, Joseph Chukwueke has become the mayor of Woodlynne in the US. 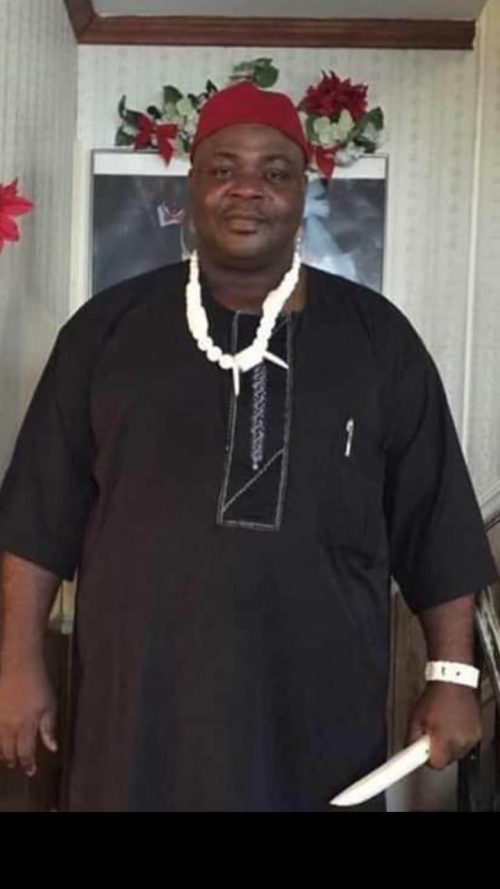 Joseph Chukwueke
A Nigerian, Joseph Chukwueke, has been elected mayor of the city of Woodlynne, Camden County, New Jersey, United States.
The story confirmed by NewJersey.com revealed that Mr Chukwueke defeated his main rival, Clyde Cook, by a wide margin in an election held on Tuesday.
The Nigerian had served as chairperson for emergency management as a member of the City Council before his historic election to the office of mayor.
He will serve for a single term of three years.
Top Stories

Lai Mohamed Blasts New CNN Report...This Is What He Has To Say About It
Recent Stories