A popular singer has been arrested in Paris after he was caught with about two packs of cocaine. 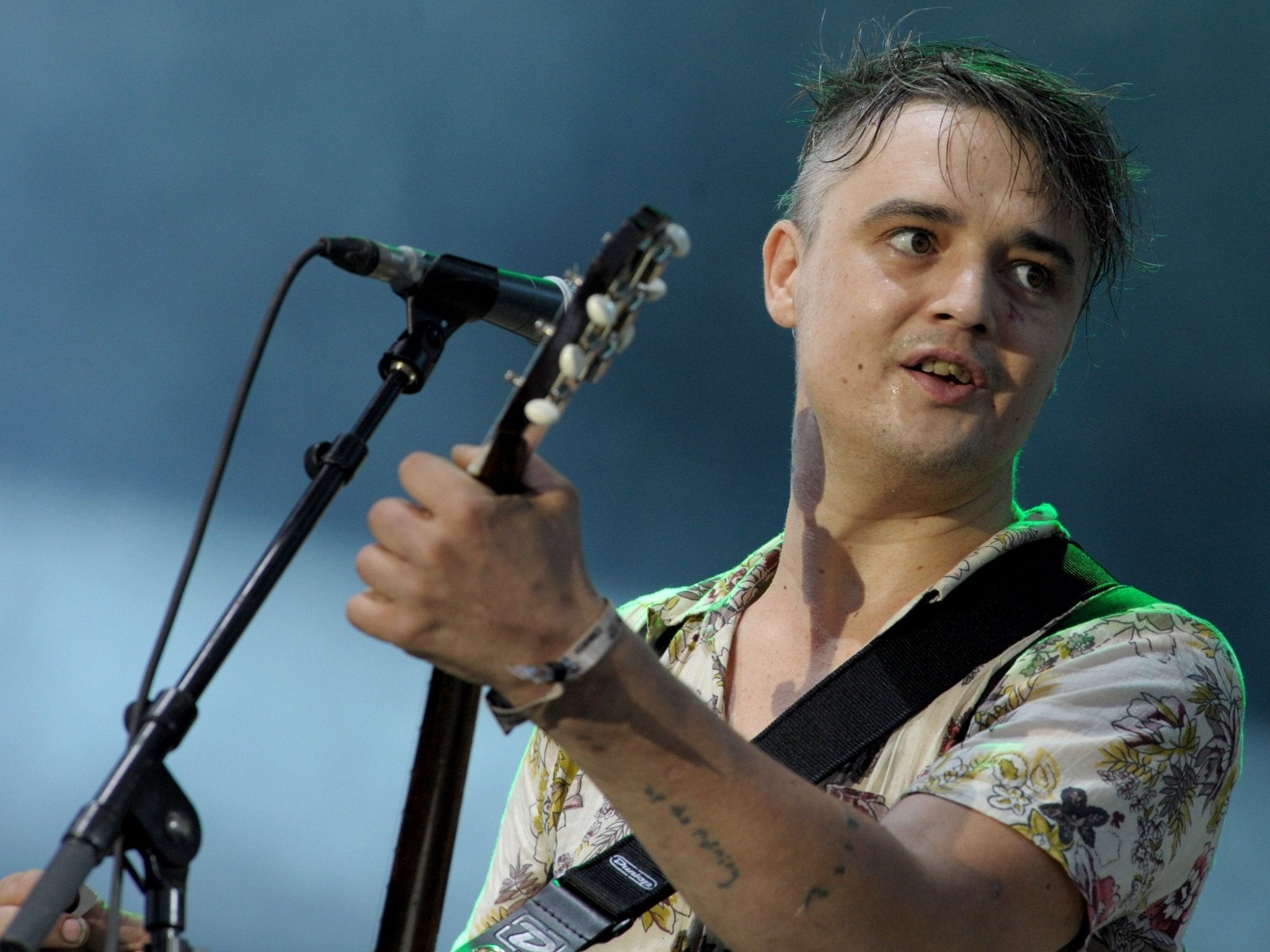 According to Fox News, British singer Pete Doherty has been arrested in Paris for buying cocaine, authorities said.

Reports say he was caught with two packs of cocaine at the time of his arrest.

The 40-year old former Libertines and Babyshambles frontman was placed in detention on Thursday night after being stopped by police during a drug transaction, the Paris prosecutor's office said.

The office wouldn't confirm French media reports that Doherty was carrying 2 grams of cocaine and was arrested in Pigalle, an area known for its late-night bars.

Since rising to fame in the '90s, Doherty, the ex-boyfriend of model Kate Moss, has been repeatedly arrested for drug offenses.

A rep for Doherty did not immediately return Fox News' request for comment.