Drama Looms As Singer, Calebin Calls Out Tekno For Disrespecting Him


Nigerian singer, Calebin has called out his colleague, Tekno for allegedly disrespecting him. 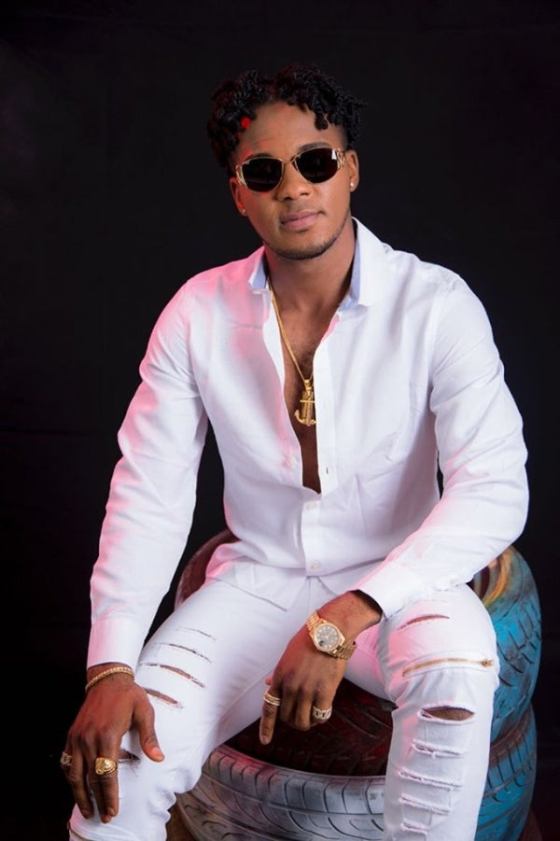 Caleb Chisom Godson, a talented Nigerian musician who is also called ‘Calebin’ has called out popular hitmaker and music producer, Tekno, for disrespecting him over a recent song they collaborated on, Vanguard reports.

Calebin, a singer and instrumentalist who has performed on stages of notable shows in Nigeria and abroad, said he did a song with the former Triple MG musician, Tekno, but when it was time to shoot the music video for the song titled, ‘Parole’, he went silent on him.

Explaining how he met Tekno to record the song, Calebin said he met with the ‘Pana’ crooner in Czech Republic when he went for his European tour in 2016.

“We recorded the song titled ‘Parole’, it was produced by me, Calebin and Co-produced by DJ Coublon, guitar by Fiokee, mixed and mastered by Swaps,” he said.

Calebin further explained that before the song was released, Tekno promised to support with promotions by sharing the song on his social media pages and generate buzz around the song online, but upon the release of the song, the singer failed on his promises.

The amazing talent said he felt disrespected when Tekno wasted his efforts on shooting the music video for the collaborated ‘Parole’. He noted that, “we were supposed to shoot the video in Czech Republic, but Tekno declined and asked me to come back to Nigeria for the video.

“I booked flight down to Nigeria and called Tekno, but what he did was unexpected and very disrespectful to my personality; he blocked me and didn’t show up for the video, this is someone I don’t have any misunderstanding or agreement with,” he concluded.

As at the time of this report, Tekno hasn’t offered any word of clarification on Calabin’s accusations. Calebin is set to grace One Africa Music Fest in Dubai on November 15, 2019.