Photos have emerged from the naming ceremony of Davido and Chioma's newborn son in the UK. 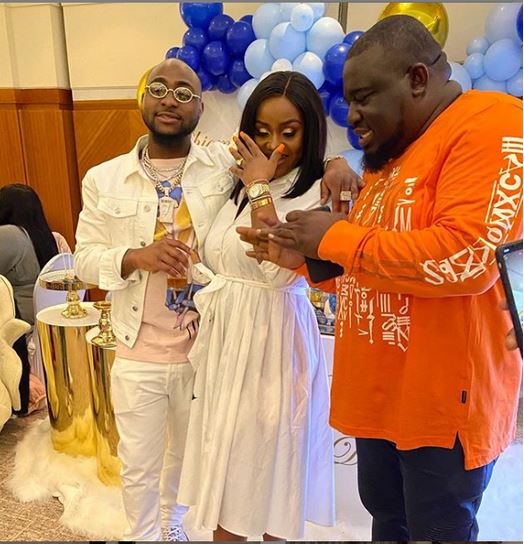 Davido and Chioma have christened their newborn son, Ifeanyi Adeleke at a ceremony that took place in the UK.
The event was reportedly held on Saturday, November 9 and we have gotten some photos.
The naming ceremony was attended by family and friends of the couple.

'A Girl Was Chasing Me Around With A Baby' - Singer, Peruzzi Reveals What Happened In His Dream

Revealed! 'Whitney Houston' Set To Go On Tour 8 Years After Her Death...See How It Will Happen