Real Theft In Nigeria Is By The Executive, Not Legislature - Activist, Odinkalu


Odinkalu added that it was not proper for President Muhammadu Buhari to carry out official duties such as his recent assent to the bill amending the deep off-shore act. 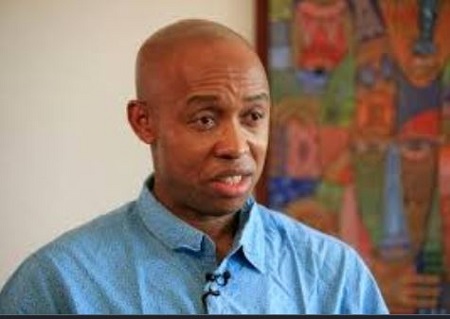 Chidi Odinkalu, former chairman of the National Human Rights Commission (NHRC), says the “real theft” ongoing in the country is in the executive, not in the parliament.

In an interview with PUNCH, the human rights activist said the issue of reducing the number of federal lawmakers has been blown out of proportion.

He added that cutting the cost of governance should begin in the executive arm.

“I think we are fixating too much on symptoms and not causes. Do I think Nigerians are over-represented? No. Do I necessarily think that 360 representatives are too many for Nigerians? No. It all depends on how we want the system to run,” he said.

“The national assembly surely has to make an effort to show it cares about the people and to reduce appearances of conspicuous consumption by its members. That is important. And legislators all over the country should.

“But the real theft in the country happens not in the parliaments but in the executive and if we are going to make progress in reducing the cost of governance; that is where I believe we should begin.

“One more thing: citizens also have to take some responsibility. It is okay for us to ask legislators to cut their costs. But we should also cut the demands and expectation we have of them as Father Christmases.”

Odinkalu added that it was not proper for President Muhammadu Buhari to carry out official duties such as his recent assent to the bill amending the deep off-shore act.

He said: “While he has been on the private visit, the Presidency has been off-shored. He has assented to the Deep Off-shore Act, in London.

“His chief of staff took the bill to him there to assent to, which begs the question how private is this private visit. If you recall, in the final days of late President Umaru Yar’Adua, the attorney-general then, Michael Aondakaa, told us that the president could rule from anywhere.

“It was in response to that that the national assembly amended the constitution requiring the president to hand-over to his deputy in these kinds of circumstances.”

He, however, added that such action of the president is not surprising “with the way they have been treating the vice-president recently.”