New revelations have been made on the death of Tam David-West, a former Nigerian minister. 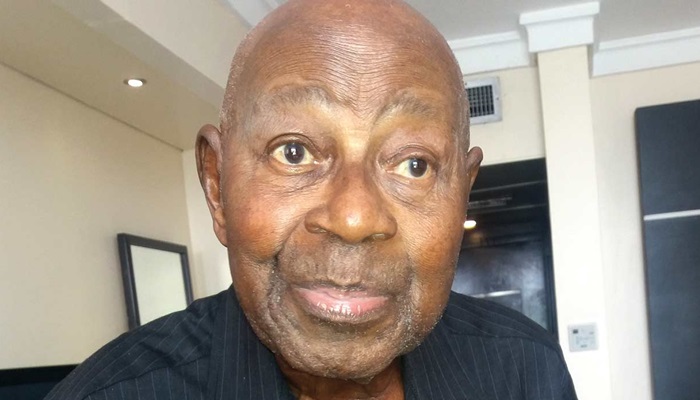 According to Punch Metro, for 11days, former Minister of Petroleum and Energy, Prof Tam David-West, was admitted to a private suite of the University College Hospital Ibadan.

The Public Relations Officer of the UCH, Mr. Toye Akinrinlola, told PUNCH that the former minister, however, died on Monday morning at 11:05.

Asked further details, Akinrinlola simply said, “He was brought here over a week ago and admitted to a private suite.

A family member who escorted the deceased to the hospital but preferred anonymity said, “We took Baba to UCH precisely 11days ago.

“The deceased had spent 11 days at the UCH before he breathed his last. He was rushed to the UCH when he fell sick.

“His children are already on their way to Ibadan,” he said.