Record producer, Sess Beats is reported to have held his wedding introduction to his fiancee. 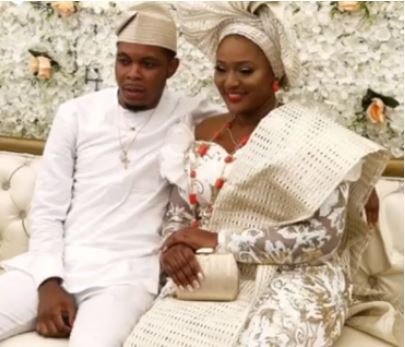 Sess Beats and his wife

Local reports show that the ceremony was held over the weekend.

The couple's wedding introduction was attended by friends, family and loved ones including stars like Adekunle Gold and Falz.

It will be recalled that Sess got his major break with the music when he got to work with Falz as a producer on his 2015 sophomore album “Stories That Touch”.