The APC and the Kogi state government are allegedly planning to shift the state election by two weeks. 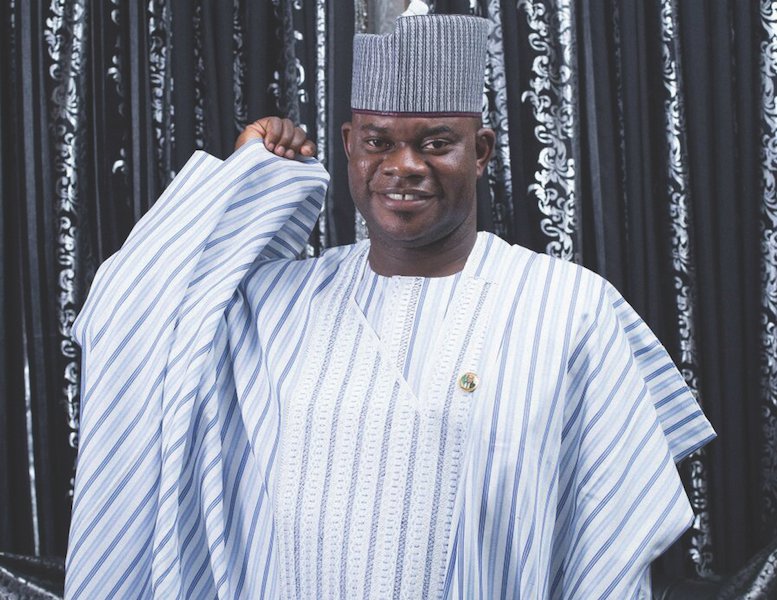 According to Punch Metro, the Kogi State Peoples Democratic Party Campaign Council on Tuesday accused the All Progressives Congress and the Kogi State Government, under Governor Yahaya Bello, of engaging in moves to shift the November 16 governorship election in the state by two weeks.

The Deputy Director Public Communication of the Campaign Council, Mr. Austin Okai said the alleged plot to shift the poll was because of the strong public opinion polls and the general feelings of the APC members, that Bello who is the APC Kogi State governorship candidate will be beaten to the third position in the election, if INEC goes ahead to conduct the election.

He appealed to INEC not to concede to any unholy moves allegedly by the APC that will jeopardise the expectations of the people of the state, against installing good governance.

According to him, the teeming supporters and voters across the state have travelled from far and near, to enable them elect the candidate of their choice as the next governor of Kogi State, and cannot afford to be disenfranchised.

He enjoined INEC to go ahead with the election billed for Saturday, to usher in a new brand administration into Kogi State.

But INEC through the Chief Press Secretary to the INEC Chairman, Mr. Rotimi Oyekanmi, had said that anyone planning to disrupt Saturday’s governorship elections in Bayelsa and Kogi States would need to use an atomic bomb if he is to succeed.

He spoke during an interview on Nigeria Info 95.1FM Abuja which was monitored by PUNCH.