A grandmother saved her two grandchildren from being poisoned by their own mum who was suffering with Munchausen syndrome. 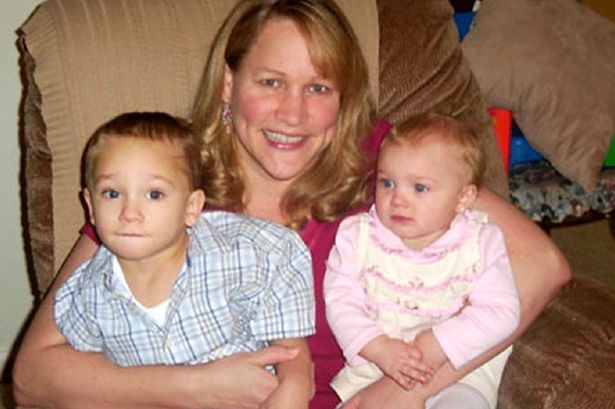 Tammy with her grandchildren Alexzander and Arianna when they were younger (Image: 9 News)

A grandmother has told how she saved her two grandchildren from being poisoned by their own mum.

Tammy Walker's grandson Alexzander was hospitalised at least fifteen times in the first two years of his life.

And when his sister Arianna began needing frequent hospital trips for mystery illnesses - the 57-year-old began suspecting the children's mum, known only as Trisha, could be behind the problem.

It soon emerged Trisha, Tammy's daughter-in-law, was suffering with Munchausen syndrome by proxy (MSbP), a mental illness that sees caregivers – often mothers – fabricate or exaggerate illness in a child.

Tammy described how Trisha would claim Alexzander would suffer seizures, lethargy, migraines and vomiting - symptoms often Trisha was the only person to ever witness.

The grandmother said: "She would withhold his food and I believe she was also overdosing him on asthma and anti-seizure medication to induce symptoms.

"Now, I don't think he even had seizures because no one besides Trisha ever saw him have one.

"She had a history of making up stories and she would fabricate illnesses in herself, but you don't want to believe that someone you love, is making someone else you love sick."