Shehu of Bama in Borno State has issued a statement saying prostitutes are not welcome in his domain. 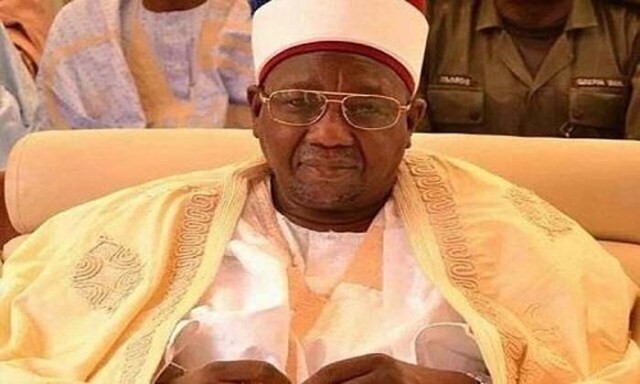 The Shehu of Bama in Borno State, Kyari Ibn Umar El-Kanemi, has declared commercial s*x workers unwelcome in his domain as he battles to eliminate vices and enhance peace in the area.

Abba Shehu-Umar, the Personal Secretary to the emir, in a statement issued on Monday in Maiduguri, said the traditional ruler made the declaration in a message on Sunday to mark the 2019 Eid-el-Maulud celebrations.

According to El-Kanemi, there has been an increase in social vices in the emirate since the relocation of the “ladies”. The traditional ruler said that his emirate would not condone illicit activities and other forms of criminality allegedly perpetrated by the sex workers.

“The state government constituted a high powered committee to address the nefarious activities, which led to the demolishing of several hotels, brothels and hideouts in Maiduguri. Now that the chances in the state capital is narrowing, they are exploring other safe heaven in the local government councils.

“The trend cannot be accepted; I have instructed Village and Ward Heads to be vigilant and proactive as such attitude will not be condoned,” El-Kanemi was quoted as saying in the statement.

The emir said that those found to be engage in the acts or other forms of criminality would be prosecuted while their premises demolished in accordance with the state government’s policy on such illegal structures in Maiduguri.