Adamawa government has issued sack letters to some academic and non-academic staff of the state polytechnic, employed from the year 2017 to 2019. 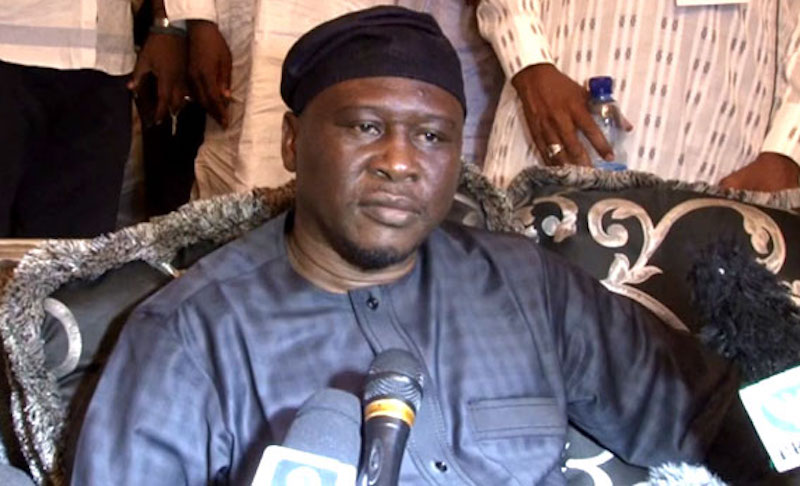 Adamawa government on Tuesday issued sack letters to some academic and non-academic staff of the state polytechnic, employed from the year 2017 to 2019.

The News Agency of Nigeria gathered that those affected are over 300.

A letter to those affected, signed by the Acting Registrar of the polytechnic, Mrs. Rebecca Kinjir, stated that the action was in compliance with the recommendation of the Visitation Panel to the institution, set up by Governor Ahmadu Fintiri.

The letter, titled, “Stand-Down of Appointment of Staff Employed Between 2017-2019,” said those affected should hand over all school properties in their possession.

“The Implementation Committee of the 2019 Visitation Panel to the polytechnic, set up by His Excellency, Alhaji Ahmadu Umaru Fintiri, has approved the stand-down of your appointment.

“By this letter, you are directed to hand over all polytechnic materials to your Head of Department.

“The management wishes to thank you for the services you have rendered to the polytechnic during this period,” the letter said.

Fintiri’s administration had, in a recent statement, accused the past administration of Governor Muhammadu Bindow of last-minute illegal recruitment.

The administration had then constituted a visitation panel on all tertiary institutions in the state.