Rat Holds Up Flight In India For 12 Hours


A domestic flight in India,Air India flight AI-952 was delayed for nearly 12 hours after a rat was seen running around the cabin. 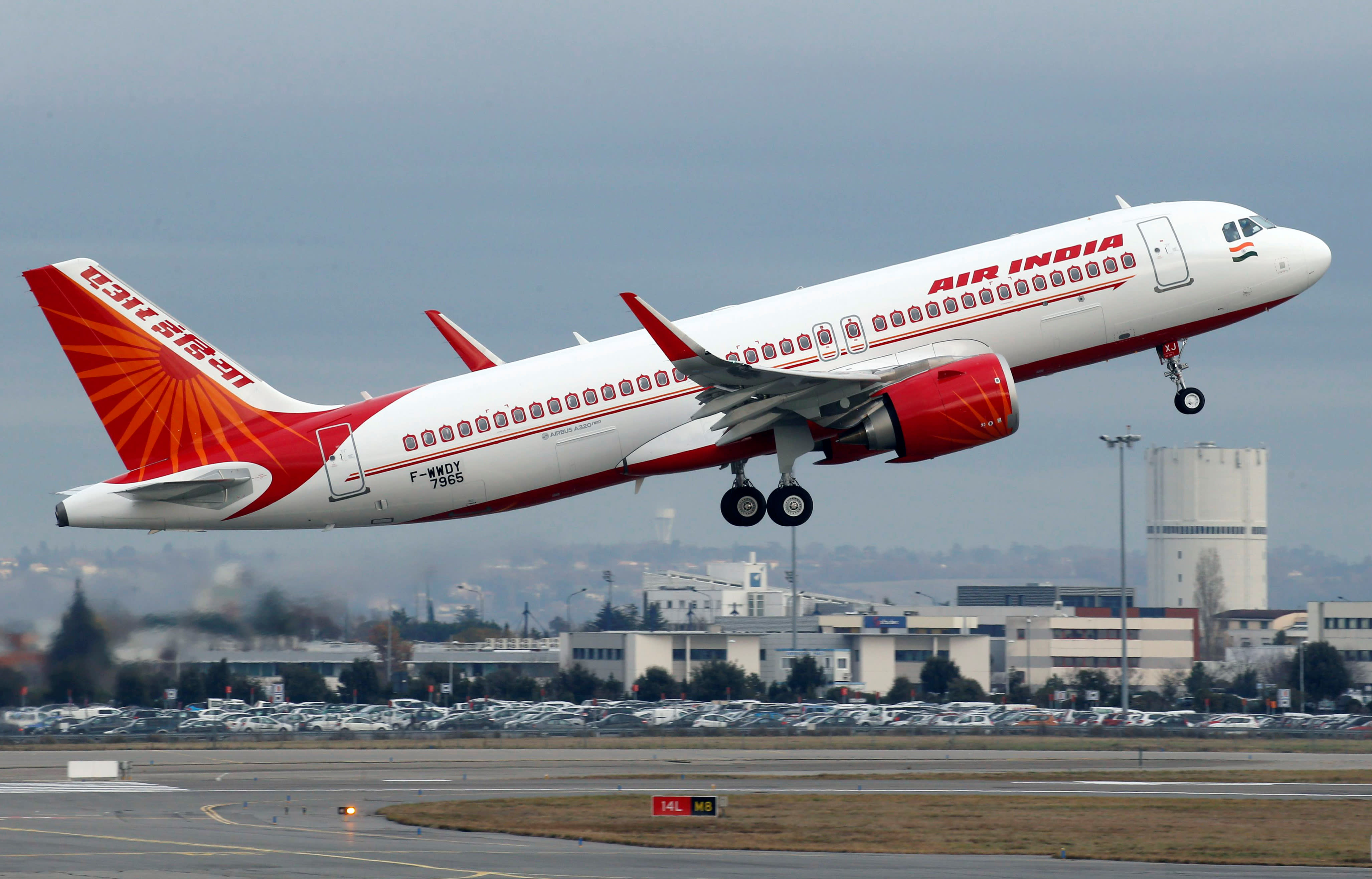 A domestic flight in India was delayed for nearly 12 hours after a rat was spotted scampering around the aircraft, news reports and officials said on Tuesday.

Air India flight AI-952 was preparing for take-off from the southern city of Hyderabad for Vishakapatnam, a coastal city, early on Sunday, when the rodent was seen running around the cabin, the Times of India daily reported.

Helpless passengers for the flight were forced to stay put at Hyderabad airport all through the day until airline staff managed to get rid of the rat, the report said.

An Air India official confirmed the incident to dpa, adding that it was being investigated but gave no further details.

The passengers continued on their journey only after staff carried out a fumigation to sanitise the flight and searched for any possible damage caused by the rat.

The report said there were ugly scenes at the airport as infuriated passengers checked with airline staff when their flight would take off.

Several among them took to social media to express their amusement and anger over the incident.

Rats on planes are reported occasionally and are thought to enter the aircraft most frequently through catering deliveries.

In 2017, a New Delhi-San Francisco Air India flight was delayed after a rodent was found on board while the aircraft was taxiing prior to take-off.