The senate has come under severe criticism over its introduction of social media bill which many believe will gag freedom of expression. 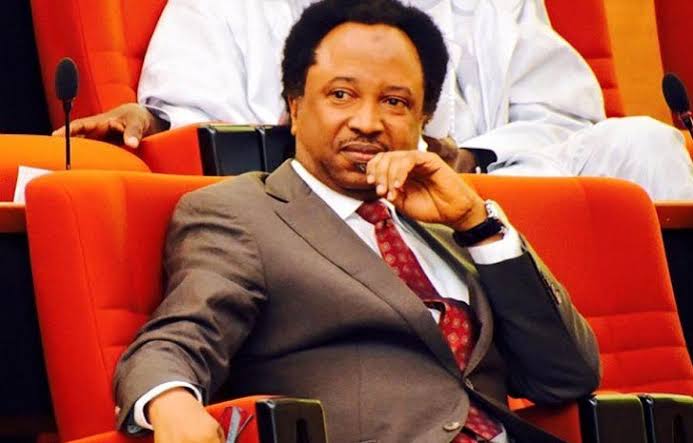 Shehu Sani
The Senator, who represented Kaduna Central Senatorial District in the 8th National Assembly, Shehu Sani, has said the social media bill in the red chamber is a threat to the fundamental rights of Nigerians.
Sani made this known on Wednesday.
He wondered why the President Muhammadu Buhari’s administration which got to power in 2015 largely due to social media support, was now trying to gag their activities.
He said, “The Bill on the regulation of social media poses a serious threat and danger to freedom of speech and expression.
“The quest to regulate social media is a grand plan to silence critics and dissenting voices.
“Combatting hate speech is a smokescreen to annihilate free speech.

“Any law aimed at limiting the rights and freedoms of citizens to express their views is aimed at building a tower of tyranny.
“It’s ironic that a government that came to power on the promise of protecting the fundamental rights of Nigerians is now reneging and sliding towards totalitarianism.
“Silencing dissent endangers democracy.”
He noted that President Buhari, who was once a victim of abuse of power must be conscious of his place in history and legacies on human rights and the rule of law.
He said, “Disobedience of court orders demonises a country and criminalises a government.
“Nigeria’s democracy is threatened by the authoritarian tendencies of the people in power.”
Sani demanded the immediate release of Omoyele Sowore and all those still being held despite a valid court order.
He said, “There is a cloud of fear over our country and the moral flag of our democracy is lowered to half staff.
“There is the urgency to defend our freedom and democracy against those standing against it.”
Top Stories