Kidnappers Who Abducted Oniba Of Iba Sentenced To Death


The men who kidnapped The Lagos monarch, Oniba Of Iba have been sentenced to death for the heinous crime. 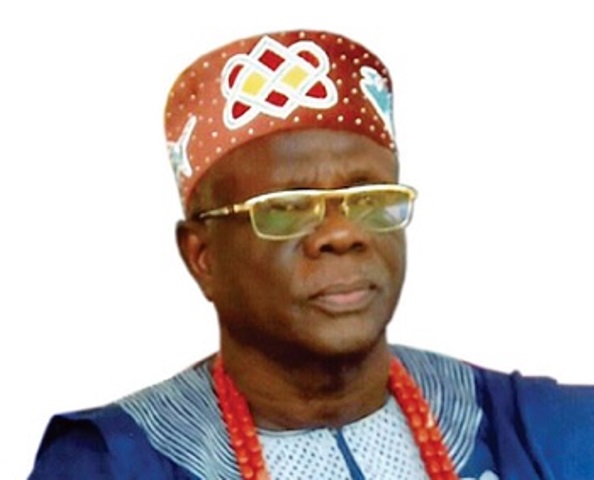 Three kidnappers who kidnapped a Lagos monarch, the Oniba of Iba, Oba Yushau Goriola Oseni some years ago have been sentenced to death by the Special Offences Court in Ikeja, Lagos.

The conviction was secured by the Lagos State Government through the Ministry of Justice.

In a landmark ruling presided over by Justice Oluwatoyin Taiwo of the Special Offences Court in Ikeja on Wednesday, and handed down in an hour long proceedings, the trial judge found all the accused guilty of all the charges brought against them.

The defendants were charged for the offences of conspiracy, murder, attempted murder, armed robbery and kidnapping.

The Prosecution team led by Solicitor General/Permanent Secretary Ministry of Justice, Ms Titilayo Shitta-Bey presented seven witnesses and tendered 13 exhibits which were admitted by the court. 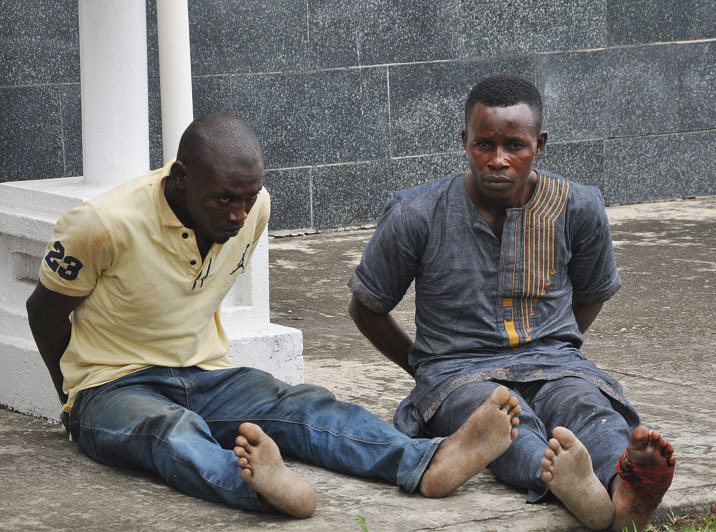 Kidnappers of Oniba of Iba

The trial judge said she found all the convicts guilty of the charges brought against them.

According to her, “I believe the offence of conspiracy, attempted murder, armed robbery and kidnapping leveled against the accused. I therefore find them guilty as charged. This is the judgement of the court,” he said.

However, Ms Shitta- Bey argued that maximum sentence commensurate to the offence should be given. She explained, “A heinous crime of kidnapping does not only terrorize the victims, but also the society, as nobody is safe. Consequently a statement should be made that Lagos State has zero tolerance for kidnapping, murder and armed robbery.”

“This is the ruling of the court, sentence to run concurrently,” she said.