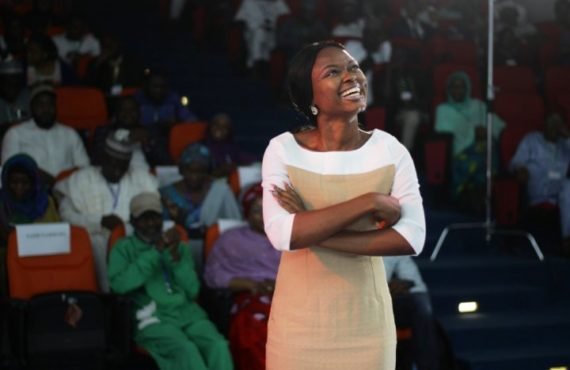 Njideka Akunyili Crosby and Oluwaseun Ayodeji Osowobi, two Nigerian women, have been named in the first-ever ‘TIME 100 Next’ list.

Crosby, Nigerian-born visual artist, based in Los Angeles, Carlifornia, who was named in the ‘Artist’ category, made the list for her works, which focus on the cultural differences between Nigeria and the US.

Born in 1983 and raised in Enugu, Njideka is one of the daughters of late Dora Akunyili, a professor and former director-general of the National Agency for Food and Drug Administration and Control of Nigeria (NAFDAC).

According to TIME, her works have sold for millions at auctions.

“But in 2018, it was possible to see one at Los Angeles’ Museum of Contemporary Art free of charge—you didn’t even have to go inside,” it wrote.

“The visual artist was only the second person to be chosen to create a mural on the walls of the museum itself, which was visible from Grand Avenue’s sidewalk. It featured brightly colored scenes of domestic life: in one section, a woman rests her elbow on a table, seemingly deep in thought. Akunyili Crosby—who moved to the U.S. from Nigeria in her teens—is known for such scenes, some of which are autobiographical and incorporate references to both countries.”

In 2017, she won the Genius Grant award from the John D. and Catherine T. MacArthur Foundation. 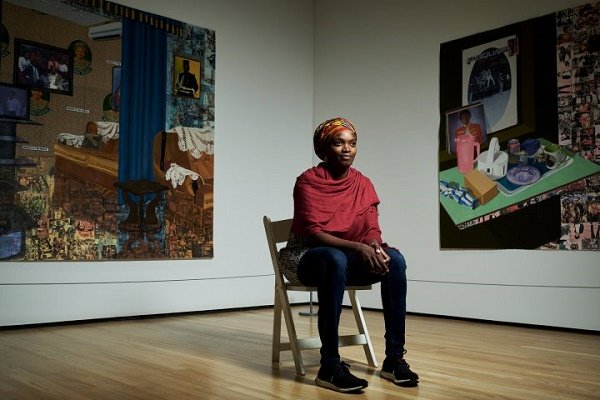 Owosobi, on the other hand, made the ‘Adovocates’ category for her campaigns against sexual assault in Nigeria.

Through her organisation, Stand to End Rape (STER), she has reached about 200,000 in Nigeria providing training for health workers and counseling for survivors, according to TIME.

“Telling my story as a survivor, that comes with a lot of stigma,” said Owosobi, who was once honoured by Obama Foundation.

TIME 100 Next — an offshoot of TIME 100 franchise — brings to spotlight 100 rising stars around the world who are shaping the future of business, entertainment, sports, politics, science, health and more.

The initiative, according to the organiser, is to provide a breakaway from the traditional definition of world changers, which are mostly dominated by politicians and the rich.

“The TIME 100 Next members all have grand ambitions, and they know they may face even greater setbacks. But by and large, ‘they are driven by hope,’ said Dan Macsai, TIME executive editor.

“They are eager to defy the odds—and fight for a better future.”